Following Benji Marshall’s milestone game in Round 17, Farah will also become the second Wests Tigers player to achieve the feat in a fortnight.

Additionally, Farah has played eight Test matches for Australia, five for Lebanon, and 16 matches for NSW.

“He is as passionate an individual as we are likely to see in this game, and he is driven to get the best out of himself as well as his teammates.

“He has been a foundation for the Wests Tigers in recent times and deserves to reach this milestone." 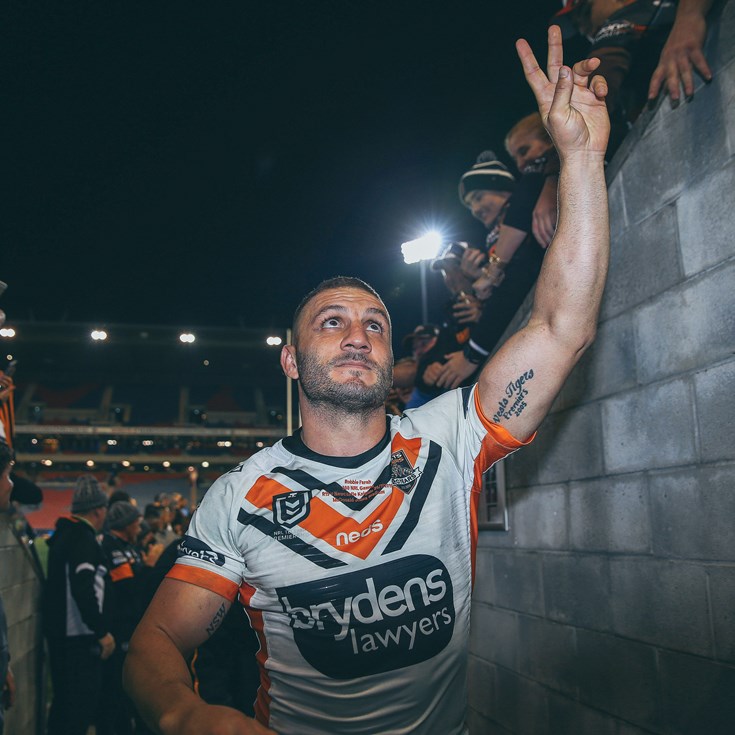 Farah delighted to celebrate milestone with family and friends