Mbye is joined in the squad by a number of high-profile NRL outside backs, including Corey Thompson, David Nofoaluma and Robert Jennings, as well as several up-and-coming talents in Tommy Talau, Jock Madden and Alex Seyfarth.

Wests Tigers 2005 Premiership Winner Pat Richards will also return in the tournament, having played 82 games for Wests Tigers in a rugby league career spanning well over a decade.

New recruit Luciano Leilua headlines a mobile and strong forward pack named by Maguire — with regular NRL forwards Luke Garner, Michael Chee Kam and Thomas Mikaele all listed — while train-and-trialists Joseph Ratuvakacereivalu and Matheson Johns will also have their chance to impress after being included in the squad.

Former Auckland Nines winners Chris McQueen (2015, South Sydney) and Paul Momirovski (2017, Sydney Roosters) round off an experienced side, with Maguire also boasting a good history in the tournament having won the title in 2015. 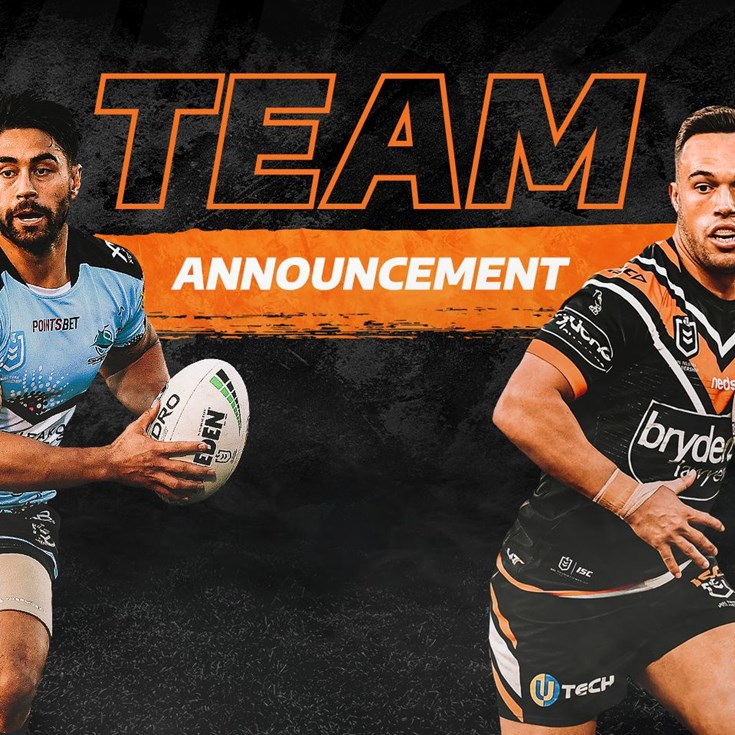