Wests Tigers captain Benji Marshall has given teammates an insight into the new six-again rule he believes will benefit smaller players by increasing fatigue in the game.

Marshall skippered the NRL All Stars to a 36-28 victory over the Indigenous All Stars in the 2012 clash in which the rule was trialled and he predicted it would clean up the ruck and lead to faster play-the-balls.

"I enjoyed the rule because obviously my game revolves around attack so the more time in possession and the more pressure put on opposition [defences] contributes to winning games," Marshall said.

"I just feel like that rule can really suit the smaller guys and the halves in the team because with back-to-back sets, it is already tough enough defending one set but when you get a six-again on top of a six-again, it just really creates a lot of fatigue.

Under the new rule, which has been introduced in tandem with a return to one referee, the tackle count will be restarted if there is a ruck infringement rather than the attacking team receiving a penalty.

As one of eight survivors from the 2012 All Stars game, Marshall was asked by Wests Tigers coach Michael Maguire to tell his teammates what they can expect in Saturday’s match against Cronulla at Bankwest Stadium.

He also warned them about the danger of a player being sin-binned if the referee feels the need to award a penalty for repeated infringements.

"I think the six-again will create more fatigue which is going to create quicker play-the-balls.

"On the flip side, if you give away too many of those you can lose a player, which you obviously don’t want to happen, but if you can get camped on the try line defending, fatigue-wise it takes a lot out of you so we want to try and eliminate that from our game.

"You want to try and be as clean as possible around the ruck, which might speed the ruck up and from a halves point of view we love that.

Asked about the decision to revert to a single referee and introduce a new rule after two rounds, Marshall said he was just happy to be back playing.

"Rules or no rule … from my point of view this could be my last season," he said. "I can see where they are coming from in terms of speeding the game up but as a player we have just got to do our job. We have got to move on and play.

"You have got to credit what Peter V’landys and Project Apollo have done getting us this far. We weren’t even looking like starting so from my point of view I have got full trust in what they are doing and you get trust from seeing action and the action happened."

While Marshall admitted to fearing he may have played his last match when the Telstra Premiership shut down indefinitely in March, he almost certainly would have made the decision to play again next season.

However, with 18 consecutive matches before the finals, the 35-year-old playmaker is in no hurry to decide on his future and will see how he is feeling physically and mentally closer to the end of the season.

He also said the future of former NSW five-eighth Josh Reynolds had been settled after he had been linked with a return to Canterbury.

"He is staying," Marshall said. "I have got to give full credit to Josh; he always wants what is best for the team, he never throws a tantrum or blows up, he just gets on with his job and to be fair he is just biding his time being ready to play if something happens." 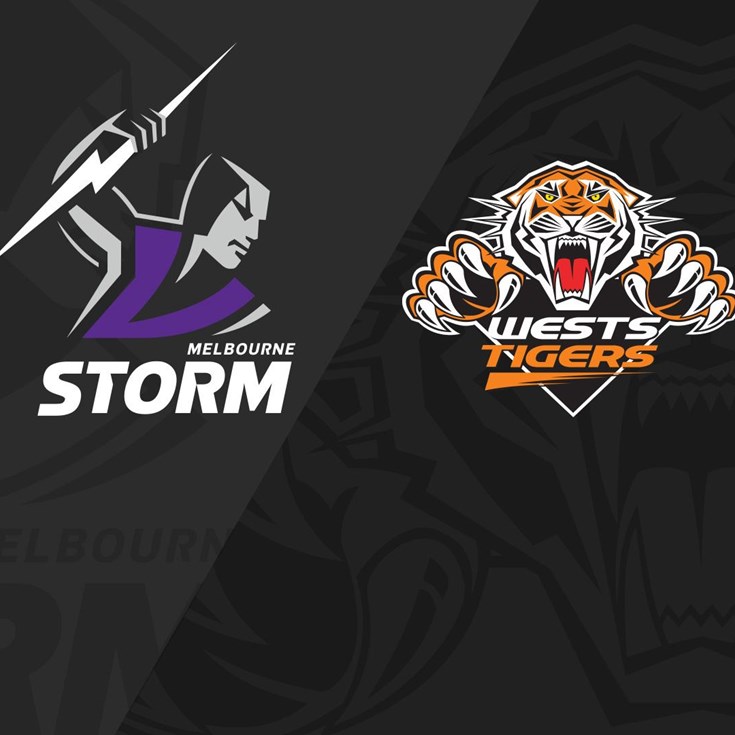