With his side travelling up to Suncorp Stadium on game day tomorrow under new COVID-19 guidelines, Maguire has confirmed an unchanged squad with Corey Thompson and Michael Chee Kam dropping out of the 21-man group.

Josh Reynolds and Matt Eisenhuth remain in the squad as reserves and will travel with the team as Wests Tigers look to build on last week's win over the Sharks.

Gold Coast will go in with a change to their side, however, with Tyrone Roberts dropping out. Phillip Sami moves back to fullback as per last week's late change with Jonus Pearson taking his spot on the wing.

Final team lists for both sides will be confirmed at 5:30pm, Sunday. 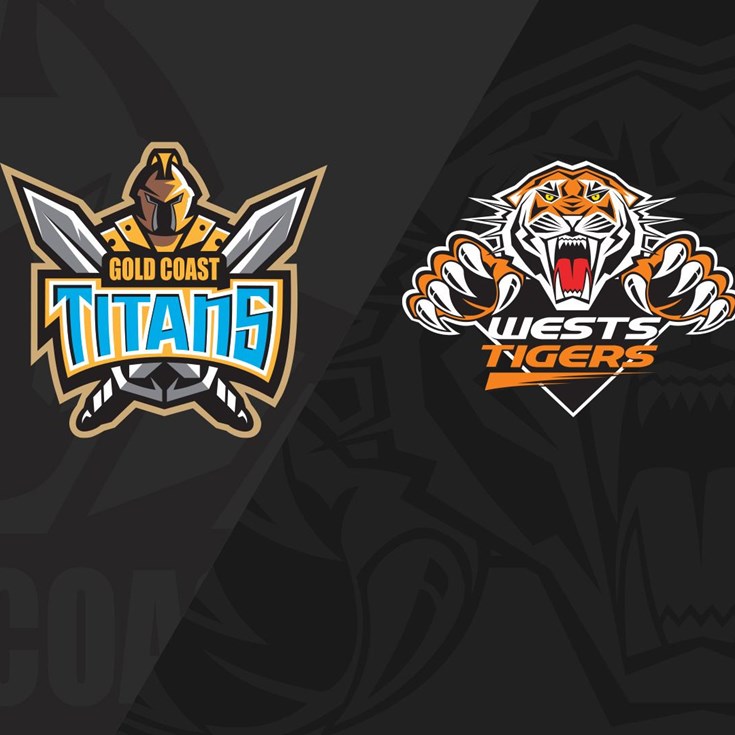 All the photos from Round 4!

Straight-shooting Maguire implores side to change