Kickoff for the match is at 6:00pm AEST from the Sydney Cricket Ground — Home of the Gadigal people — as part of the NRL's annual Indigenous Round.

Wests Tigers are set to be boosted by the inclusion of several key players for Friday's game with Alex Twal (knee), Thomas Mikaele (knee) and Luke Garner (concussion) all set to return after missing last week's match.

Adam Doeuihi and Sam McIntyre are also set to take part in Friday's game despite copping head knocks against the Eels.

With Russell Packer (suspension) and Matt Eisenhuth (knee) both out for the short-term, Oliver Clark starts up front while Shawn Blore retains his spot on the bench after an impressive debut last weekend. Alex Seyfarth and Robert Jennings remain in the squad as reserves with Josh Reynolds and Chris McQueen dropping out.

Final lineups for both sides will be confirmed one hour prior to kickoff (5:00pm, Friday). 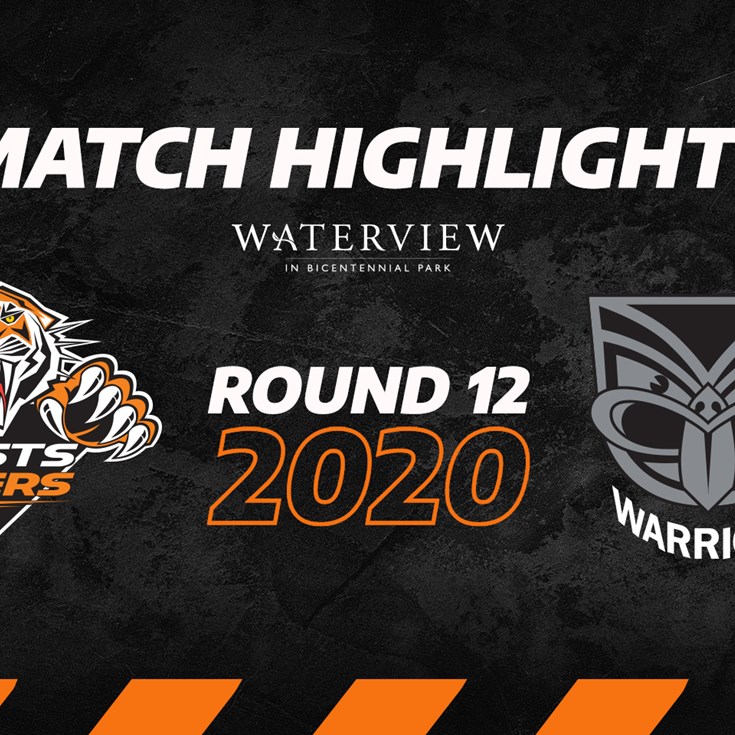 Nofoaluma dances down the sideline