Wests Tigers Coach Michael Maguire has confirmed a late change for his side's Round 14 clash against the Canterbury-Bankstown Bulldogs today at Bankwest Stadium.

Experienced forward Elijah Taylor will come on to the bench for his first game since Round 9 — replacing Chris Lawrence in the final 17.

Alex Seyfarth will also replace Thomas Mikaele, after the young forward was ruled out yesterday with a minor knee injury.

Joey Leilua and Jacob Liddle are both confirmed to start for Maguire's side as they look to make it two wins from two over the Bulldogs.

For the Bulldogs, Coach Steve Georgallis has also confirmed a late change with Reimis Smith replacing Dallin Watene-Zelezniak on the wing. 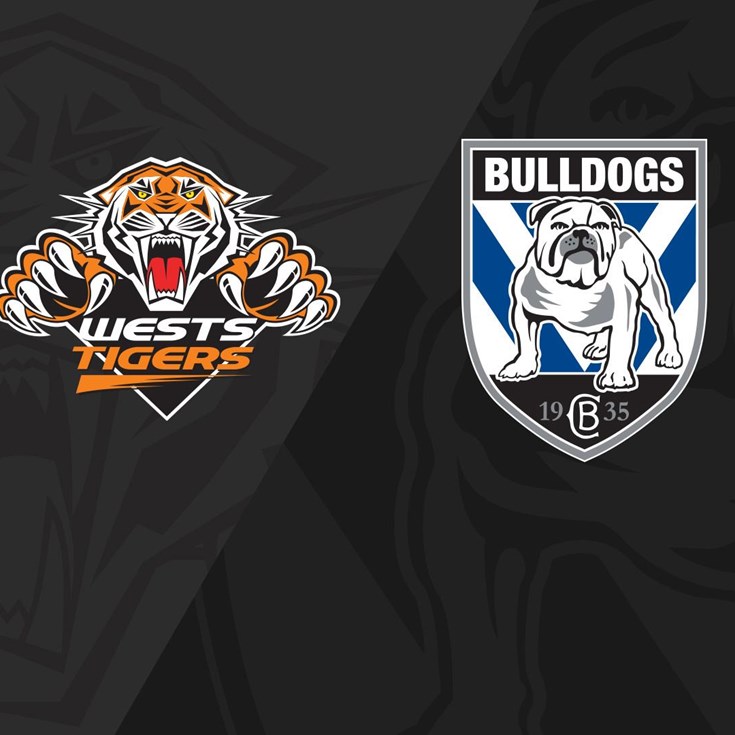