Wests Tigers Coach Michael Maguire has updated his 19-man squad to take on the Penrith Panthers for their Round 16 clash tomorrow.

Josh Aloiai will miss Saturday's game with Matt Eisenhuth shifting in to the starting side in place of the Samoan international. Rookie forward Sam McIntyre joins the bench as his replacement in the only change for Wests Tigers as they look to bounce back from last week's defeat to the Roosters.

Harry Grant (knee) is a confirmed starter for his first game since Round 12, with Jacob Liddle set to split the hooking duties after being named on the bench.

Chris Lawrence and AJ Kepaoa remain in the side as reserves with Josh Reynolds joining Aloiai as the players omitted from the squad.

Penrith are unchanged from the side originally named during the week with Pat Hollis and Kurt Capewell the two players omitted on Friday.

Final lineups for both sides will be confirmed at 6:35pm AEST on Saturday. 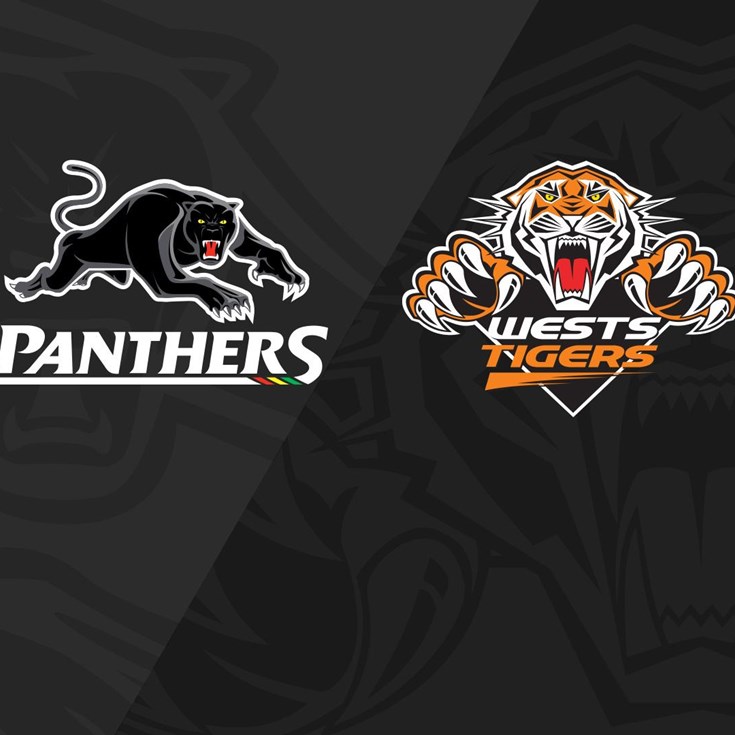