Wests Tigers Coach Michael Maguire has finalised his side to take on the Manly-Warringah Sea Eagles for their Round 17 clash today.

Kickoff for the match is at 5:30pm AEST from Lottoland, Brookvale.

Maguire has confirmed an unchanged team from the one originally named during the week, with Asu "AJ" Kepaoa and Josh Aloiai returning to the run-on side.

Moses Mbye starts at fullback in a swap with Adam Doueihi, who moves to centre, while Aloiai's inclusion sees Matt Eisenhuth drop back to the bench in place of rookie forward Shawn Blore.

Manly Coach Des Hasler has confirmed two late changes to his side with Josh Schuster to make his NRL debut at five-eighth in place of Cade Cust, while Morgan Harper will make his club debut in place of Abbas Miski. 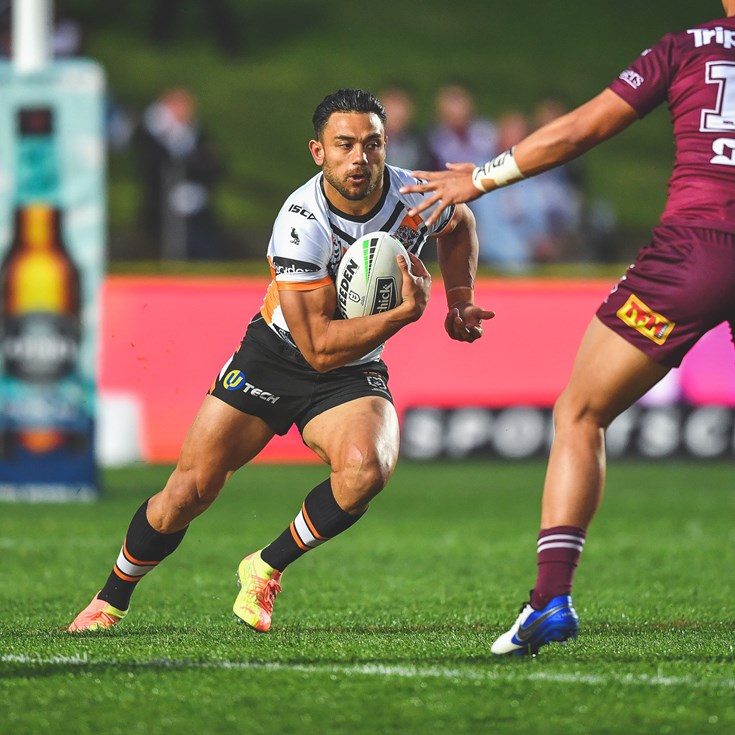