Wests Tigers Coach Michael Maguire has updated his 19-man squad to take on the South Sydney Rabbitohs for their Round 18 clash tomorrow night at Bankwest Stadium.

Having named the same team that triumphed over the Manly-Warringah Sea Eagles last weekend, Maguire has updated the squad with Josh Reynolds and Russell Packer both dropping out of the 21-man squad.

Chris Lawrence and Tommy Talau remain in the squad as reserves as Wests Tigers look to record back-to-back wins and keep their finals hopes alive with victory over South Sydney in the club's annual Beyond Blue Cup match.

For the Rabbitohs, Dane Gagai returns from a hamstring strain on the wing in place of Jaxson Paulo. Junior Tatola has been ruled out with Liam Knight starting at prop and Jed Cartwright onto the bench for what will be his club debut.

Final team lists for both sides will be confirmed at 6:50pm, Thursday. 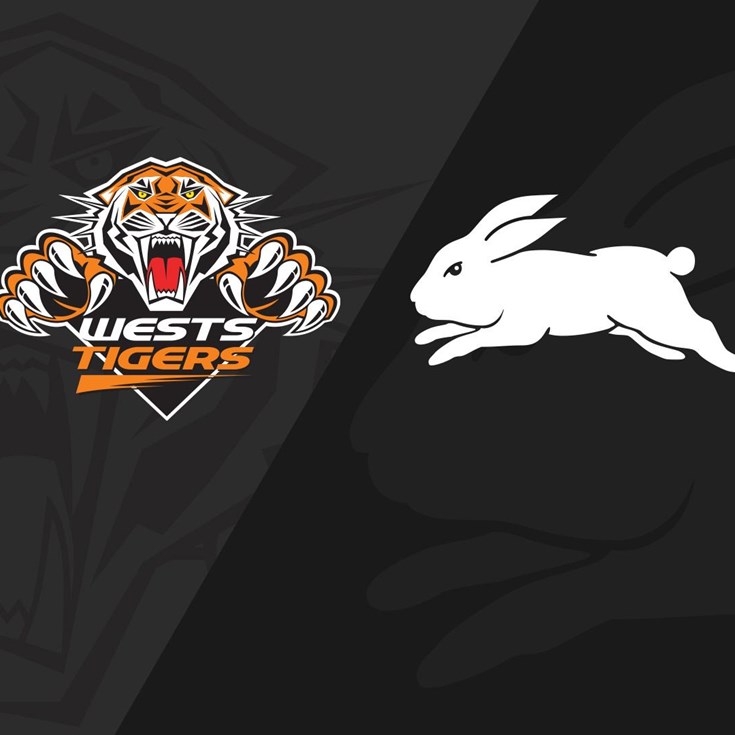