Wests Tigers winger David Nofoaluma has tonight been awarded the Kelly-Barnes Award for the club’s 2020 NRL Player of the Year.

A finalist in the award last season, Nofoaluma took out the top prize for the first time in his career as part of the club’s annual Presentation Night at Waterview in Bicentennial Park — becoming the eighth local junior to win the award in the past nine seasons.

The 26-year-old narrowly took out the award ahead of Harry Grant — who claimed the club’s Rookie of the Year Award — while Alex Twal, Benji Marshall and Luke Brooks rounded out the top five in voting.

The award caps off a superb season for Nofoaluma, who finished as the team’s leading try-scorer with 17 tries — the third most of any player in the 2020 season.

Of all outside backs in the game, Nofoaluma would account for more runs (385), metres (3,576m) and tackle breaks (118) than any player and finished the year with career high totals in try assists (seven), linebreaks (17) and run metres per game (178m).

No winger would account for more kick metres than the 26-year-old, who also finished top three in his position across the game for offloads and possessions.

Wests Tigers would like to congratulate David on a superb season and his award tonight! 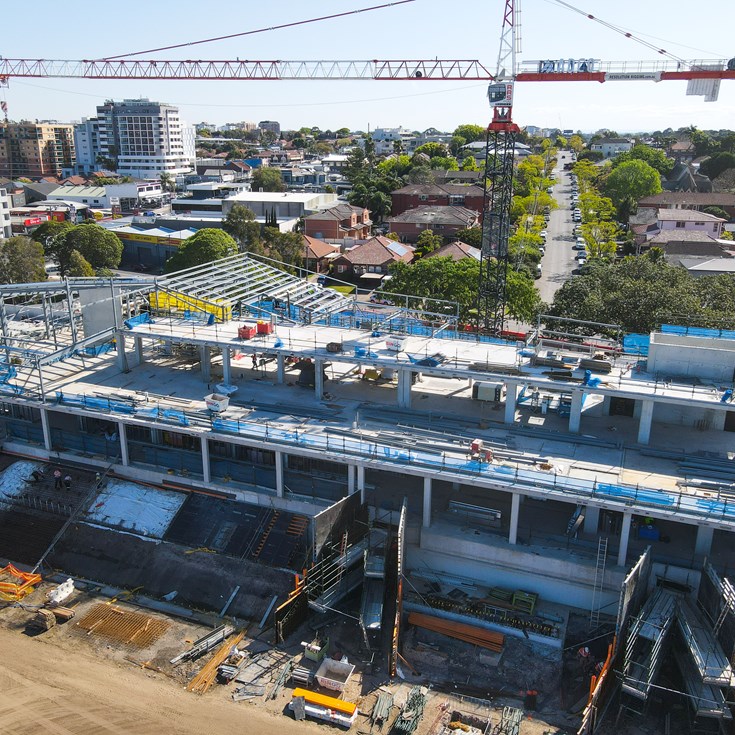