Tamika Upton and Tarryn Aiken ushered in a new era for Queensland with an attacking masterclass to lead the Maroons to their first ever Harvey Norman Women's State of Origin win with a 24-18 victory over NSW at Sunshine Coast Stadium.

The Broncos NRLW premiership-winning duo were two of nine debutants for the Maroons but it was their outstanding individual brilliance that turned a tight match in the home side's favour in the second half.

Upton ignited the game with her speed scoring a stunning 80-metre solo try in the first half and finished the game with a double when she completed Aiken's line break shortly after half-time to give Queensland a lead they would never relinquish after the teams went to the break locked at 6-all.

Aiken's elusive running and sharp footwork cut through the line in the 52nd minute for her own four-pointer as the Maroons raced out to an 18-6 lead on their way to a memorable win.

It wasn't just the debutants who starred in front of the sellout crowd of 4,833, with veteran front-rower Steph Hancock rewarded for her strong game off the bench by scoring the clincher 12 minutes from full-time for a 24-6 lead.

Maroons coach Jason Hetherington praised his two rookies for providing the crucial plays to get Queensland victory and predicted "long careers" for the star duo.

Aiken breaks the line and Upton looms up for her double

"They're moments and Origin games come down to that," Hetherington said.

"Tamika and Tarryn both were outstanding with their individual brilliance there. They were quite spectacular actually. Three tires between them and in Origin three tries is a big ask and you don't often get the opportunities to score.

"Both of them had a great game and Tarryn deserved the player of the match award and Tamika was outstanding and so too was our fearless leader (Ali Brigginshaw), a great captain's knock tonight."

The Blues scored three late tries in 11 minutes to centre Tiana Penitani, Filomina Hanisi and Botille Vette-Walsh leaving the Maroons an agonising eight seconds on the clock to defend for the win.

But when the Queensland kick-off bounced over the sideline the Maroons celebrated in style with Lauren Brown's perfect four from four conversions the difference in the result.

After years of Origin heartbreak, it was an emotional win for the Maroons who had dominated the first half but failed to make the most of their opportunities and strong breeze at their backs.

But the 15 minutes after the break turned the game in Queensland's favour and it was the newcomers who led the way.

"The girls could hear the Queenslander call," Hetherington said.

The top tackles from Women's Origin

Brigginshaw said this would be the start of a new era for the Maroons and gave the team a chance to build a strong future.

"I think this is the start of something," she said.

"We want to keep this team together. Nine debutants and a couple in their first year and one being only their third game I think this team needs to stay together and build from this.

"We will come together next year and we have a long future ahead of us." 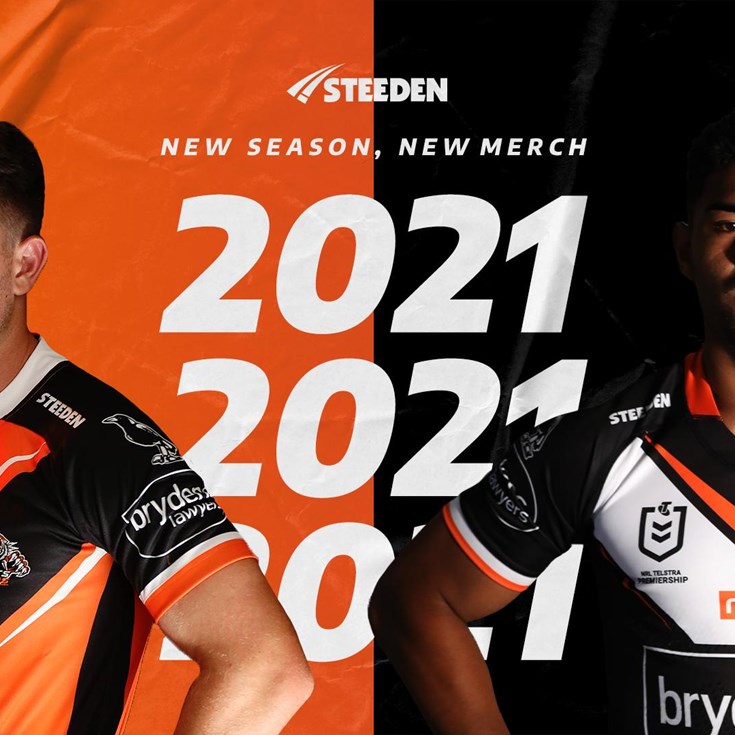