Western Suburbs Magpies Knock-On Effect NSW Cup Coach Ben Gardiner has named his squad to take on the North Sydney Bears for their Round 2 clash this Sunday.

The Magpies will feature as the first game of a double-header before the Wests Tigers clash with the Sydney Roosters at Campbelltown Sports Stadium.

Gardiner has named Maori All Stars representative Russell Packer and experienced NRL player Michael Chee Kam in his starting line-up for the clash.

Young hooker Jake Simpkin — who impressed in Round 1 with a try and a couple of try assists — will start at dummy-half in a spine that features fullback Zac Cini and halves Zach Dockar-Clay and Jock Madden.

Wests Tigers recruit Tuki Simpkins has been shifted to lock after he played nearly the entire game in the front row last weekend, while NRL development players Kelma Tuilagi, William Kei and Reece Hoffman have been selected for the Magpies.

The side will be aiming for their first win of the season after they went down to the Canberra Raiders in the season opener at GIO Stadium last Sunday afternoon. 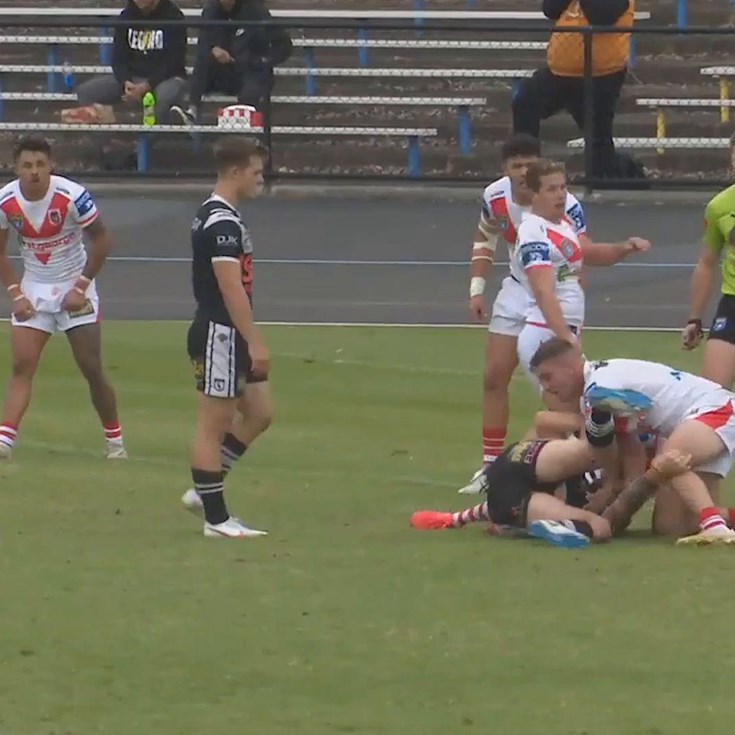 Magpies fall to Bears in wet and gritty clash