Western Suburbs Magpies will be playing for a place in the Harold Matthews semi-finals when they face the Central Coast Roosters in a knockout match on Saturday.

Finishing the season in fourth place with six wins and just two losses, the Magpies will be flying the flag for the Wests Tigers junior reps as the only male team to qualify for the finals across the Harold Matthews and SG Ball competitions.

The U/17’s Magpies will be aiming to remain perfect against Central Coast in 2021, having beaten them in a nail-biting 14-12 contest at Campbelltown Sports Stadium back in Round 3.

However, the stakes are much higher this time with the winner progressing to the semi-finals, while the loser of the match will be eliminated from the competition.

“Everyone at the club, including the whole coaching staff, believe this side has the ability to go all the way,” Wests Macarthur Pathways & Junior Development Officer Shannon Gallant said.

“As much as a win this week would be nice, it’s just the first step towards finishing the season in a grand final.

“The team has had a great season and this is a fitting reward for them and hopefully they can get the win.

“The best thing about this team is that 90 percent are local juniors from the Wests catchment areas, so that’s very exciting for the club.” 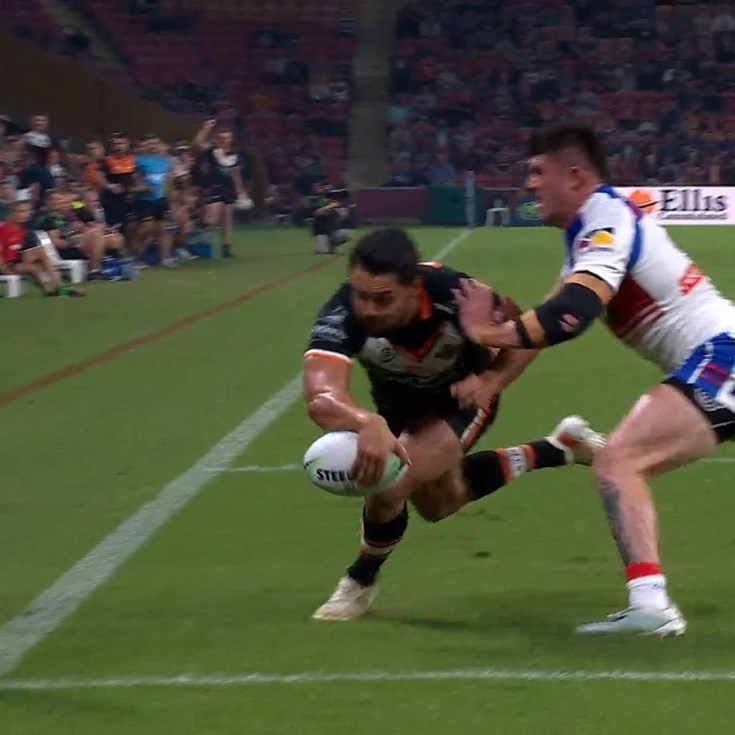 Brooks and Wests Tigers get the magic flowing