Although it wasn’t pretty at times, Maguire was pleased with the resilience shown by his players and said the victory will give the team confidence moving forward.

“What I saw today is what I know this team is capable of — I’ve been talking about it all year,” Maguire said after the game.

“I’ve always said I’ve got a lot of belief in the players that we’ve got here and those younger players are starting to learn how to win those games.

“It was a really important game for a lot of younger players, to learn how to win, learn how to grind a game out.

“Sometimes a game of NRL is ugly and it was ugly at times there, but if you can fight for 80 minutes, you can win those games.”

Following a disappointing string of losses, Maguire was overjoyed to return to the winner’s circle and credited his players for sticking together, but said they have to replicate their performance against the Gold Coast Titans at Campbelltown Stadium next Saturday.

“We did a lot of soul searching to turn things around and credit to our players for doing that,” Maguire said.

“But it’s about backing it up now. We’ve got to make sure we do it again next week.

“It was the win we needed and now we need to make sure we don’t go back into the space that we’ve been in.”

Cini scores and his mates lift the roof off the grandstand

Maguire was also impressed with debutant Zac Cini, who scored a try, ran for 153 metres and made two line-breaks in his first match.

“They’re always special moments for young local kids coming through and I thought he did a really good job for us too,” the coach said in relation to Cini’s debut match.

“To score the try and then have it taken off him, and to see his mates in the grandstand go up and down, and then him getting another one was great.

“He works really hard at his game. He’s a bit of a quiet achiever, I suppose.

“He knows his footy and he’s grown up dreaming of playing for the club. I felt like Zac’s being doing a great job in the reserve grade team … someone like Zac shows us what these young kids are capable of.” 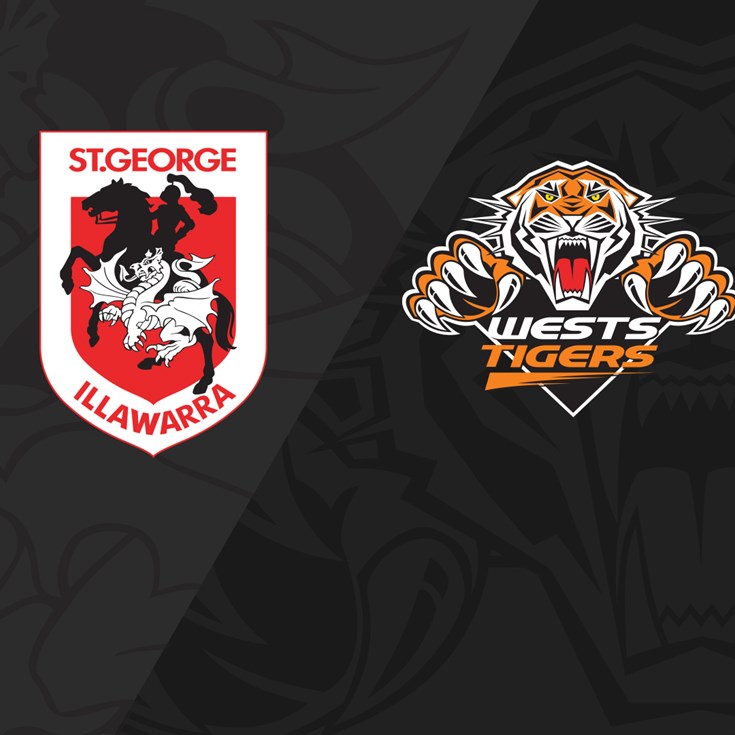 Presented By Labourpower 1 week ago
00:58