It was another busy week for the Match Review Committee with a plethora of charges stemming from the eight Round 11 matches.

Wests Tigers escaped unscathed from charges — despite skipper James Tamou being put on report — while their Round 12 opponents in St. George-Illawarra will be without Josh Kerr after he was cited for a Grade 1 Shoulder Charge.

Former State of Origin forward Paul Vaughan was also charged following the Dragons' loss to Cronulla but can escape suspension with a guilty plea.

Roosters forward Victor Radley will miss at least the next three weeks, while Angus Crichton, Tyson Gamble and Matt Lodge are all looking at minor stints on the sidelines after Brisbane's stunning upset win on Saturday.

Penrith's Kurt Capewell is set to miss one week for a crusher tackle, while Parramatta prop Reagan Campbell-Gillard will be sidelined in Round after a high tackle charge. 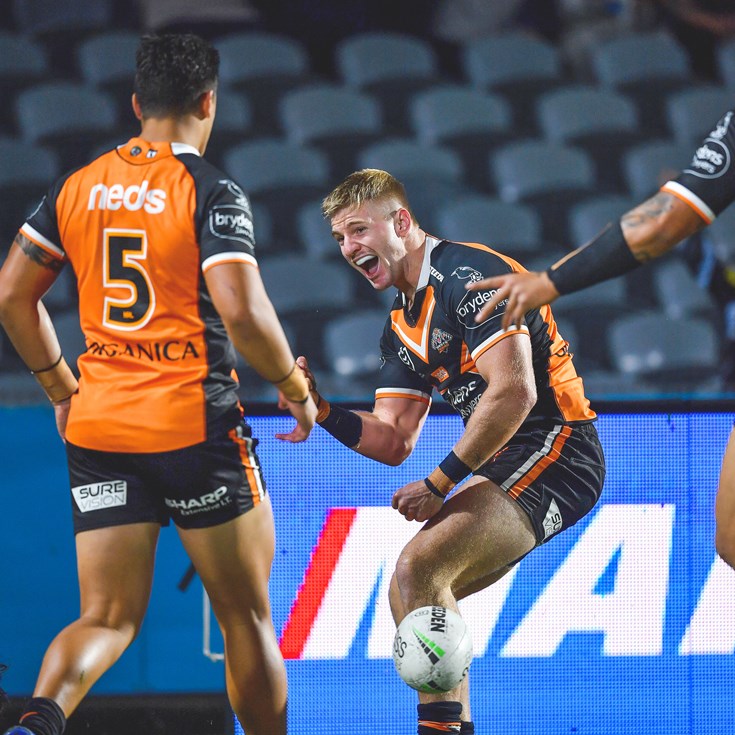 The best photos from Round 11