Nominations are now open for the 13th anniversary of the Philips Sports Dad of the Year Award.

Your nominations will help select the 10 finalists for this year’s award with the winner to be announced on Father’s Day later this year.

The Award recognises sporting fathers who make positive impressions in the community, with previous winners donating up to $10,000 to their charity of choice.

Nominations close on Wednesday, 21st July so make sure you nominate your favourite Wests Tigers Sports Dad at sportsdads.com.au. 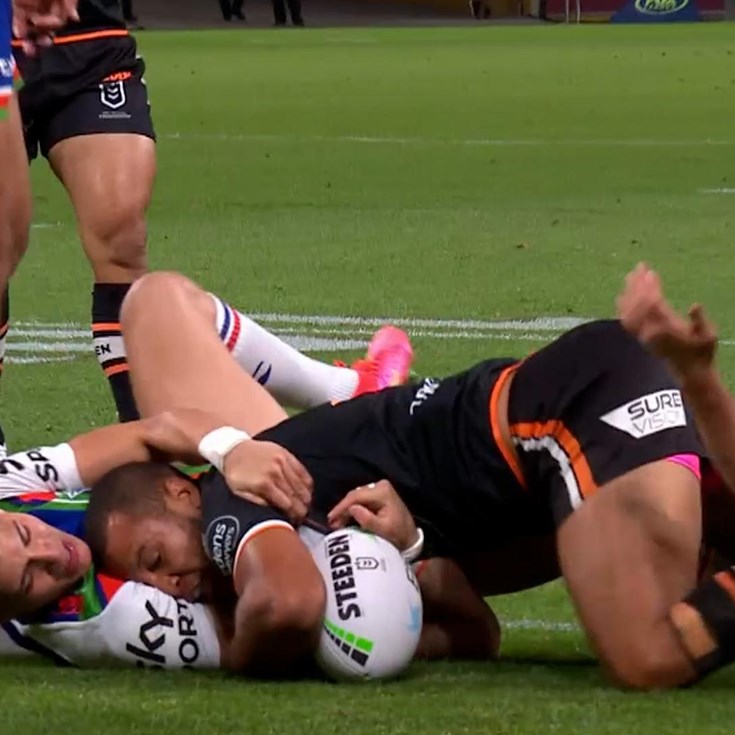 Presented By Brydens Lawyers 6 days ago