Wests Tigers coach Michael Maguire believes his side found its grove in last week’s 42-24 win over Brisbane at Suncorp Stadium.

Maguire said the final 40 minutes of the Round 18 match, in which his team scored six tries to one, has boosted the team’s confidence ahead of Saturday’s clash with Manly Warringah.

With Tom Trbojevic and Daly Cherry-Evans returning for the Sea Eagles, Maguire understands his men are faced with a big challenge against their high-flying opponents, but they’re eager for the task.

“We’ve got to work hard together because every team has their strike players,” Maguire said.

“We found our game in the second half against the Broncos … we found the style of how we know we can play.”

“We’ve had a good week. Obviously isolated and locked down, we’ve spent a fair bit of time with each other. We’re in a good mood so I’m looking forward to the game tomorrow.

Getting busy in Brisbane

“I’ll let the players show that tomorrow — let’s do the talking on the park.”

Speedy centre James Roberts arrived in Queensland earlier this week and will face two weeks of isolation before linking up with the playing group.

Although Maguire is eager for Roberts to return to the team, Maguire will assess the situation before recalling the star outside back.

“I just spoke to him [Roberts] before and he’s in good spirits,” the coach said.

“Being isolated in a room is a little bit different. Obviously the parameters of what they can and can’t do change within days — we’ve experienced that ourselves in isolation.

“He’s got good people around him and he’ll get on Zoom calls. My boys look after each other and that’s what you’ve got to do through these periods of time.

“We’ll have to assess that [returning to the team]. When you’re going from zero to 100, you’ve got to make sure the body is ready to go

“I know Jimmy is dong a lot of training in and around his room. We’ll have to assess that when he lands on the ground with us. It’s unfortunate what we have to get through, but getting Jimmy back into the team would be great.” 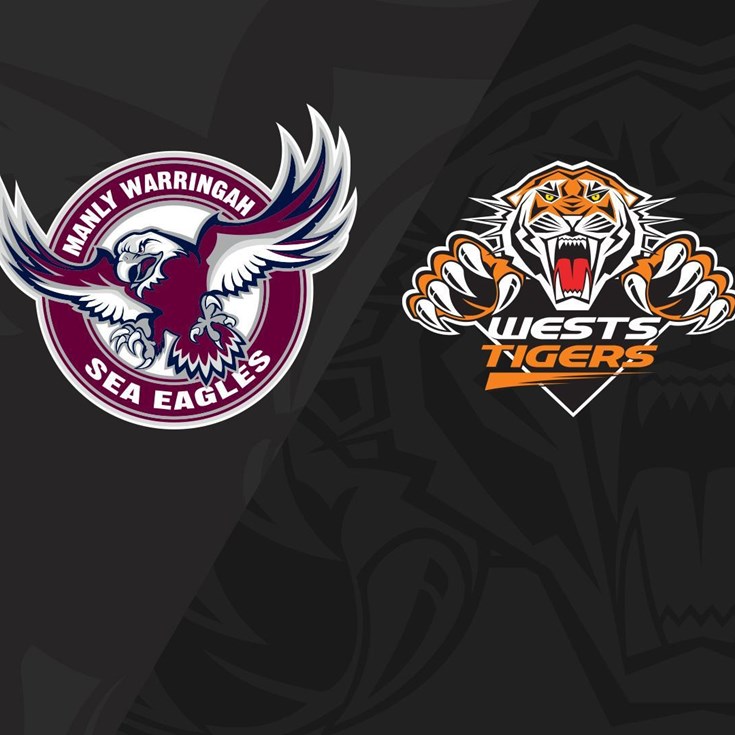