As the NRL celebrates its annual Women in League Round, now is the perfect time to recognise women not only in the rugby league community but also closer to home, in our Wests Tigers family.

Clair Schwencke, Executive Assistant, is one of the many outstanding women contributing to rugby league.

Having worked for Wests Tigers in the past four years, Clair has been involved in a number of roles — primarily in the development and growth of the club’s women’s strategy. Clair took on a leading role in the launch of the club’s Harvey Norman NSW Women’s Premiership team while also working on sponsorship and development opportunities to make the program more considered and sustainable.

She took the lead on the Wests Tigers bid for a future NRLW team in the competition, working with all stakeholders and parties to present this to the NRL.

In 2020, Clair was named the Wests Tigers Club Person of the Year, along with Billy Callaway, for her contribution to the club during an incredibly challenging COVID-affected season as well as her ongoing efforts and commitment to the Wests Tigers women’s programs.

Earlier this year, on the day before the club’s first trial game of 2021, Clair received a phone call from her doctor.

The women behind Women in League Round

She had been diagnosed with triple negative breast cancer — an extremely aggressive form of breast cancer that occurs at an earlier stage.

Within a week, Clair begun an extensive and combative chemotherapy program that spanned several months. Remarkably, her commitment to her family, the staff at Wests Tigers and her work continued throughout this time — playing a key role in so many aspects of the organisation throughout the 2021 season.

Yesterday, Clair had her final surgery and is recovering.

She is cancer free.

“While this has been the most challenging six months of my life,” Clair said, “I have never felt more supported and cared for. This support extends beyond those in our administration office; I received calls from Board Members, major sponsors, corporate partners, Foundation members, players, staff, partners and people I hadn’t spoken to for a while.

“Justin Pascoe would call me a minimum of three times a day, every day, to check in.

“Wests Tigers allowed me the opportunity and flexibility to work throughout my treatment and showed compassion and patience on my worst days.”

“I’ve always been open with battle and it’s important to know that this can happen to anyone, at any age — even those with health. People should know that if you have concerns, go and get checked out as early detection is vital.

For me, Women in League Round is about the connection and support I’ve felt through the past year and the family relationships that rugby league can foster.

“It’s about the love and genuine care I’ve seen through the staff at Wests Tigers, the NRL and everyone else associated with the club.

“I hope nobody ever goes through what I have gone through, physically, but I hope everyone gets to experience those feelings of support and care as we stop and think about Women in League Round.

“I can see it’s something that so many women have right now in rugby league.

“And that’s the best news of all.” 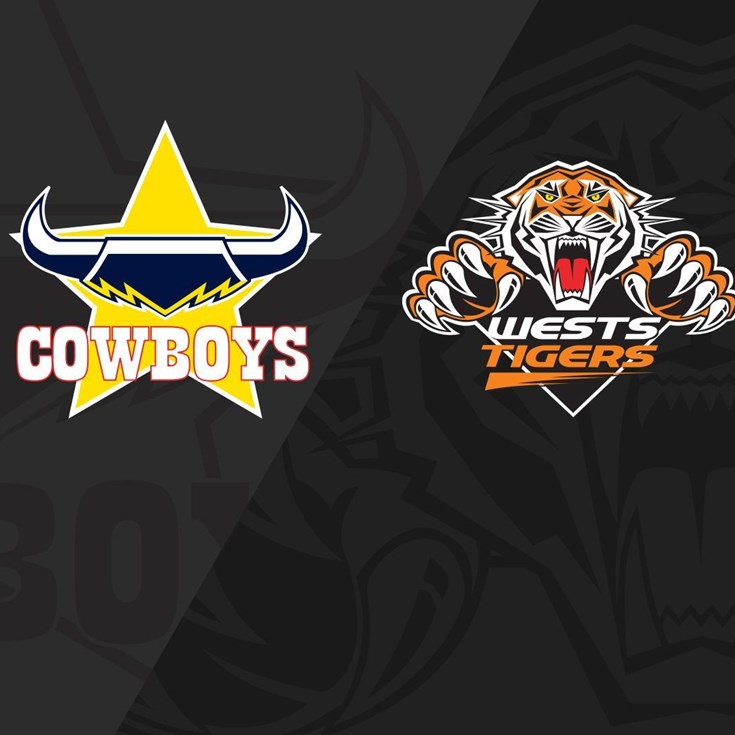 The best photos from Round 22