Wests Tigers Coach Michael Maguire has confirmed two changes to his squad ahead of Saturday's clash against the Cronulla Sharks.

Kickoff for the match is at 3:00pm AEST from Browne Park, Rockhampton.

Captain James Tamou (foot) and James Roberts (achilles) have both been ruled out of the updated 19-man squad with minor injuries, with Origin representative Joe Ofahengaue moving into the starting side as a replacement for Tamou.

Billy Walters and Tom Amone are the new faces on the bench, where they join Tuki Simpkins and Kelma Tuilagi as the four-man interchange list.

Zac Cini will join the squad again as 18th Man with Jock Madden as 19th Man.

For the Sharks, Matt Moylan will make his return from a hamstring injury with Luke Metcalf set to start at five-eighth and Connor Tracey shifting to the centres.

Mawene Hiroti and Will Chambers drop out of the squad originally named during the week.

Final team lists for both sides will be confirmed at 2:00pm, Saturday. 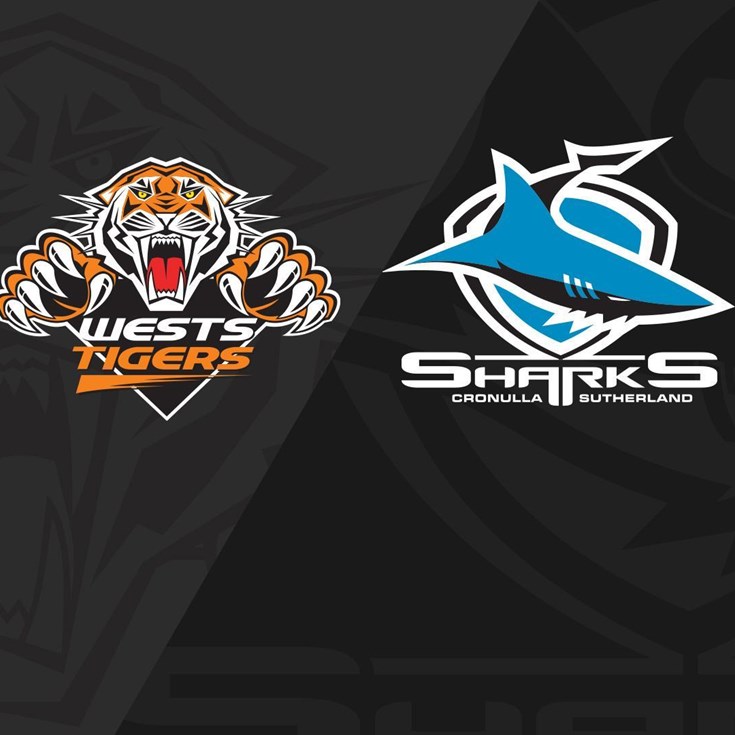 The best photos from Round 23