Wests Tigers, Balmain Tigers and Western Suburbs Magpies players past and present will be celebrated at the club's season opener today at ANZ Stadium.

With plenty of drama and intrigue as to what will happen on the field when Ivan Cleary's new-look side runs out for the first time, there will just as much happening off it with the club's annual Legends Day.

Over 100 former players of Wests Tigers and foundation clubs Balmain and Wests will be in attendance for the game, with a special lap of honour for the distinguished guests taking place at half-time.

Familiar faces such as Liam Fulton, Bronson Harrison and Dene Halatau will join with several Balmain and Wests Team of the Century players including Harry Wells, Noel Kelly, Tim Brasher and John Dorahy for the occasion so make sure you keep an eye out for the "Legends Lap" at half-time!

Gates will open at ANZ Stadium today at 2:00pm ahead of the Wests Magpies Intrust Super Premiership game against the Canterbury-Bankstown Bulldogs at 2:15pm with NRL kicking off off at 4:30pm.

With a host of fan-first initiatives launched at the stadium today for the first time ever, it's definitely not a game to be missed so make sure you get along and check out all the action!

Click here to get your tickets for today's game! 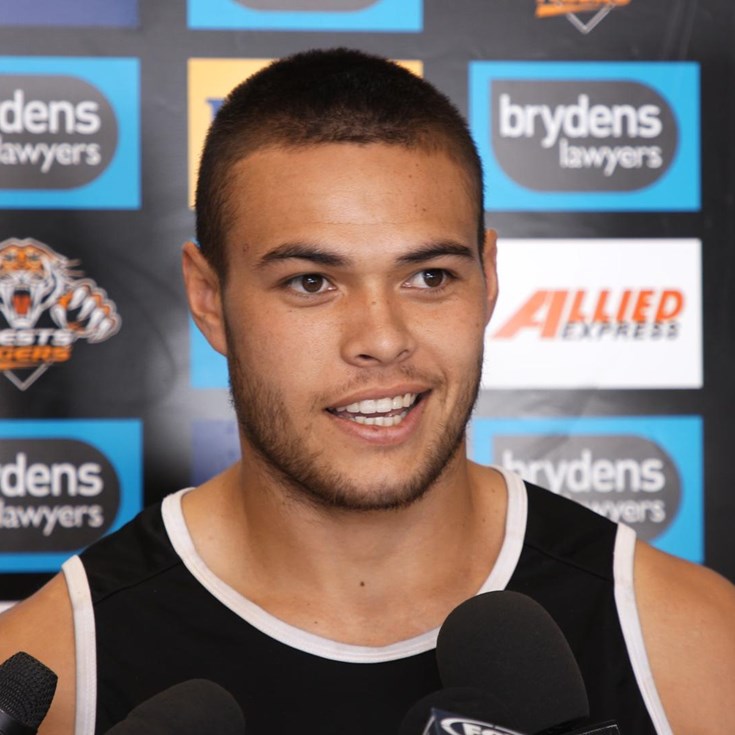 Lolohea backs his fitness for fullback