Wests Tigers Head Coach Ivan Cleary has updated his 19-man squad to take on the Newcastle Knights tomorrow afternoon for their Round 7 clash at Scully Park.

Kickoff for the match is at 5:30pm AEST with an official sell-out crowd at Tamworth.

Cleary has confirmed an unchanged lineup for tomorrow's game, with Tim Grant and Tuimoala Lolohea dropping out of the squad and set to feature in the club's Intrust Super Premiership game.

Elijah Taylor will make his return from a hamstring injury and captain the side for the first time this season, while Kevin Naiqama will play his 100th first-grade appearance in tomorrow's game.

Their omissions sees Daniel Saifiti move in to the run-on side, while Josh King joins the bench,

Luke Yates and Cory Denniss have been retained in the squad as reserves.

Final lineups will be confirmed one hour before kickoff tomorrow (4:30pm, Saturday). 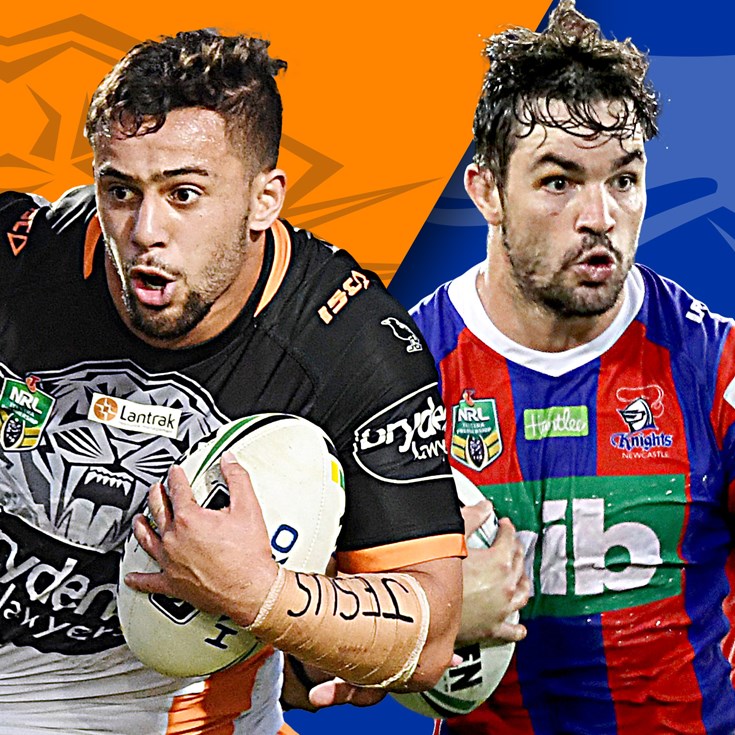 Taylor to return as captain in boost for Wests Tigers