Wests Tigers captain Chris Lawrence has been named the Lantrak Man of the Match from his side's Round 8 clash against the Parramatta Eels on Sunday afternoon.

Returning from injury on the left edge, Lawrence worked tirelessly for the full 80 minutes with relentless defence and commitment in attack — making more runs and metres than any other Wests Tigers forward.

The captain on the night also added three tackle breaks, a linebreak assist and 32 tackles in the two-point defeat, missing just one tackle on the night to finish with a 94% tackle completion rate.

Only lock forward Matt Eisenhuth finished with a higher completion rate than Lawrence, who will only improve from the game in his first game back from a hamstring injury. 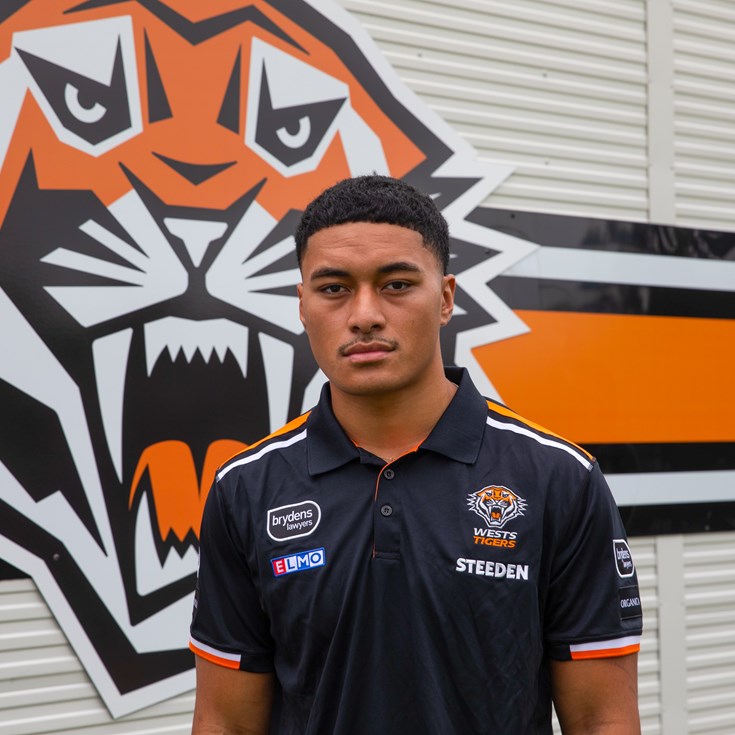 Lantrak Man of the Match: Round 12