After a big week off-field, Wests Tigers Coach Ivan Cleary says Sunday's game will be a pivotal one for his side as they look to bounce back from a last start defeat.

The official arrival of Moses Mbye in the coming days has added plenty of buzz off the field for Wests Tigers, but off the back of two close defeats that have seen the side drop out of the top eight, Cleary said it was important the focus remained on getting back on track against a difficult Raiders outfit.

We started this season with no real expectations of what the year would hold," Cleary reflected.

"We were building a team and just wanted to be competitive and we've managed to do that, so for us each and every week is a real challenge and this is no difference against the Raiders.

"It's a pivotal game for both teams and important that we play well in.

"We're looking forward to going to Campbelltown and putting on a performance the fans can be proud of."

Viewed by many as an outsider in 2018, Cleary's side have surprised most to sit on the cusp of the top eight halfway through the season and could still well feature in finals calculations down the track — something that Cleary vehemently believes is still a possibility despite the team's losses over the past fortnight.

"Overall, I'm pretty satisfied with how we've been tracking but we've lost a few close ones lately.

"There's some things in that we need to improve, but I'm pretty confident that we can.

"We've put ourselves in a position to hopefully make something happen by the end of the year, but we've just got to keep our noes to the ground and keep working hard."

See what Ivan Cleary had to say about this week's game in full in the video above! 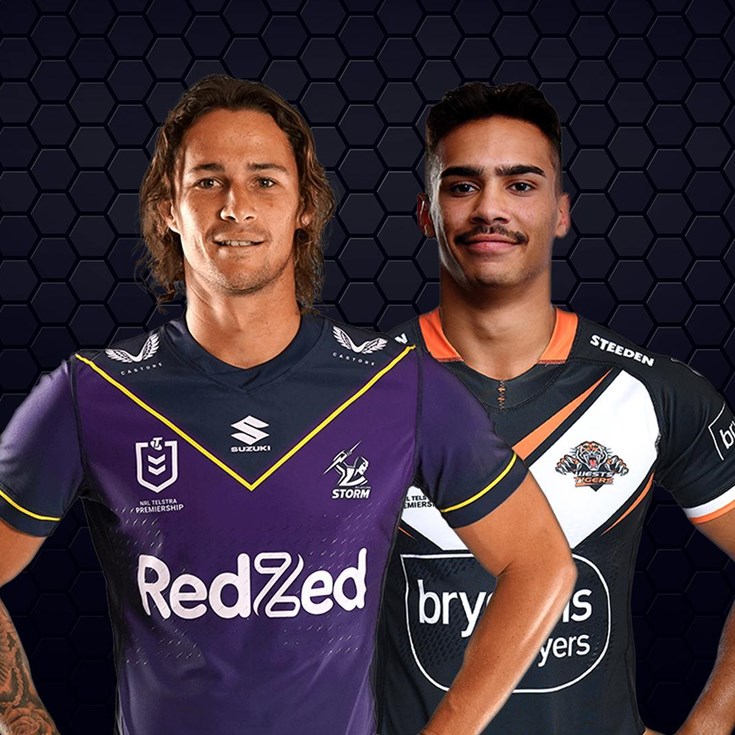 Presented By Awabakal 2 days ago
30