Wests Tigers can provide the following injury update ahead of the club’s Round 1 home game against the Manly-Warringah Sea Eagles at Leichhardt Oval.

Captain Moses Mbye has not been named in the 21-man squad by Coach Michael Maguire as a precaution to a knee injury he picked up in the pre-season. The injury is only minor, with Mbye expected to be available for selection in the club’s Round 2 clash against the New Zealand Warriors at Campbelltown Sports Stadium.

David Nofoaluma is also sidelined after picking up a shoulder injury, and is expected to return in 2-3 weeks.

After picking up a serious broken jaw in New Zealand, Chris Lawrence has since returned to Australia and undergone a successful surgery.

His return date is still unknown as the club continues to consult with his surgeons and assist him with his rehabilitation process. 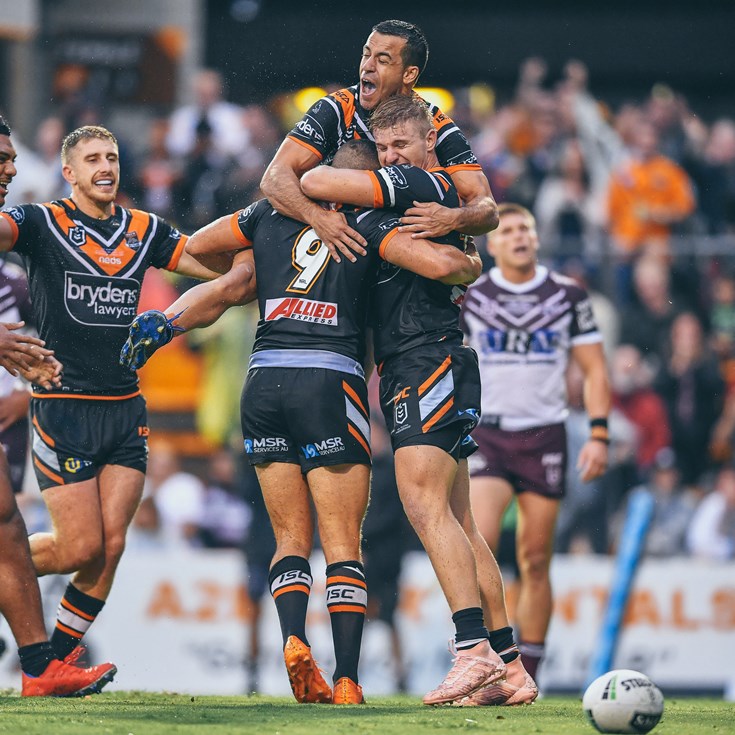