Wests Tigers Head Coach Michael Maguire has named an unchanged team for his side's Round 6 clash against the Parramatta Eels at Bankwest Stadium on Easter Monday.

Maguire has named the same 17 players that featured in last Thursday's upset win over the Brisbane Broncos to start again on Monday, with Josh Reynolds retaining his spot at five-eighth with Benji Marshall (hamstring) still unavailable for selection.

Robert Jennings has also been named to play in the centres, and will undergo the appropriate concussion protocols this week after being forced off in Round 5.

Having made a successful return from injury via Canterbury Cup last Sunday, David Nofoaluma has been named in the extended squad amongst the reserves — joining Paul Momirovski, Elijah Taylor and Chris McQueen as the extra players in the team.

For the Eels, winger Blake Ferguson has been named despite picking up a broken nose and a rib injury in last week's loss to the Canberra Raiders, but Greg Leleisiuao has been named as cover amongst the reserves in jersey 21.

Parramatta Coach Brad Arthur has included two new faces on the bench with 19-year-old Oregon Kaufusi and 21-year-old Ray Stone coming in for Kane Evans and David Gower who have been named as reserves. A former Wests Tigers NYC player, Stone made one career NRL game while Kaufusi has played just four games.

Manu Ma'u remains sidelined for another week after being not named in the squad.

Updated 19-man teams will be announced 24 hours before kickoff (4:00pm, Sunday) with final teams confirmed one hour prior to the Easter Monday clash at 3:00pm. 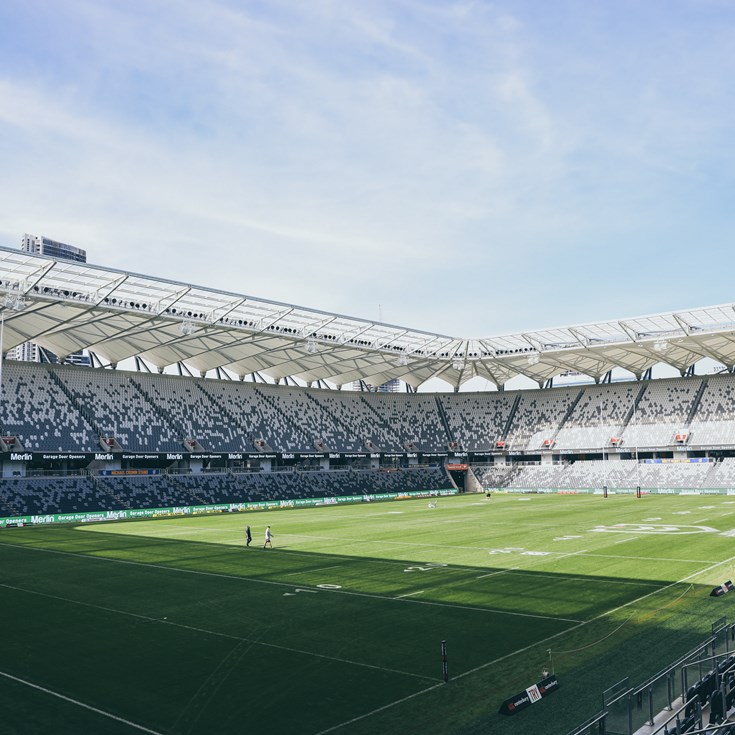