Wests Tigers halfback Luke Brooks has been charged by the Match Review Committee following his side's Round 6 defeat to the Parramatta Eels at Bankwest Stadium on Easter Monday.

Brooks was charged with a Grade 1 Dangerous Throw on Eels hooker Reed Mahoney in the 17th minute, attracting a 100-point charge as a result.

With an early guilty plea, Brooks will be free to play in his side's Round 7 clash against the Gold Coast Titans this Saturday at Scully Park in Tamworth. 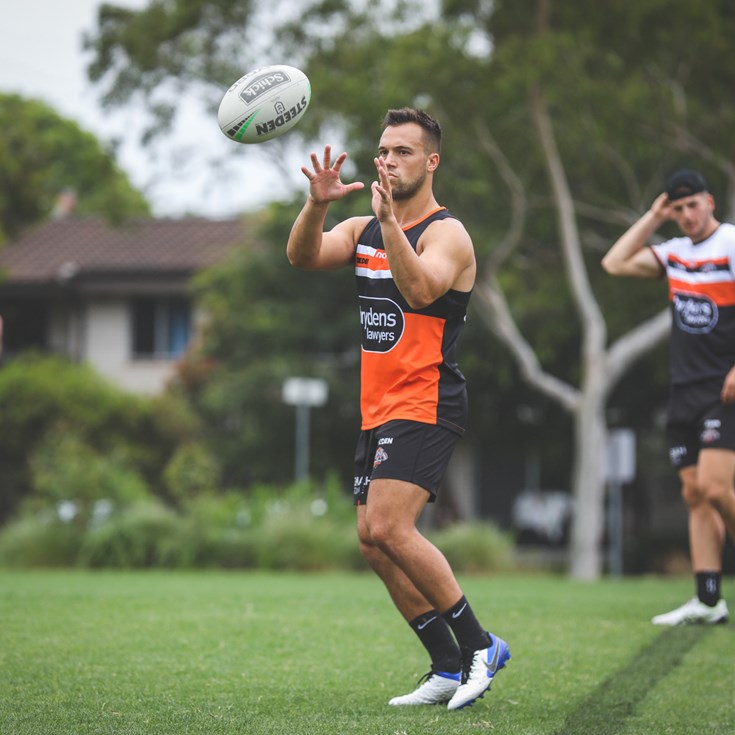