Wests Tigers Head Coach Michael Maguire has finalised his side to take on the Penrith Panthers for their Round 9 clash.

Kickoff for the match is at 6:00pm AEST from Suncorp Stadium in Brisbane as part of the NRL's Magic Round weekend, which will also see the Manly-Warringah Sea Eagles take on the Brisbane Broncos later tonight from 7:50pm AEST.

Benji Marshall is confirmed to make his return from a hamstring injury suffered in Round 3, while Michael Chee Kam will also return from two-game suspension.

Chee Kam is a late inclusion of Luke Garner — who dropped out of the squad 24 hours before kickoff — with Elijah Taylor to feature as 18th Man. 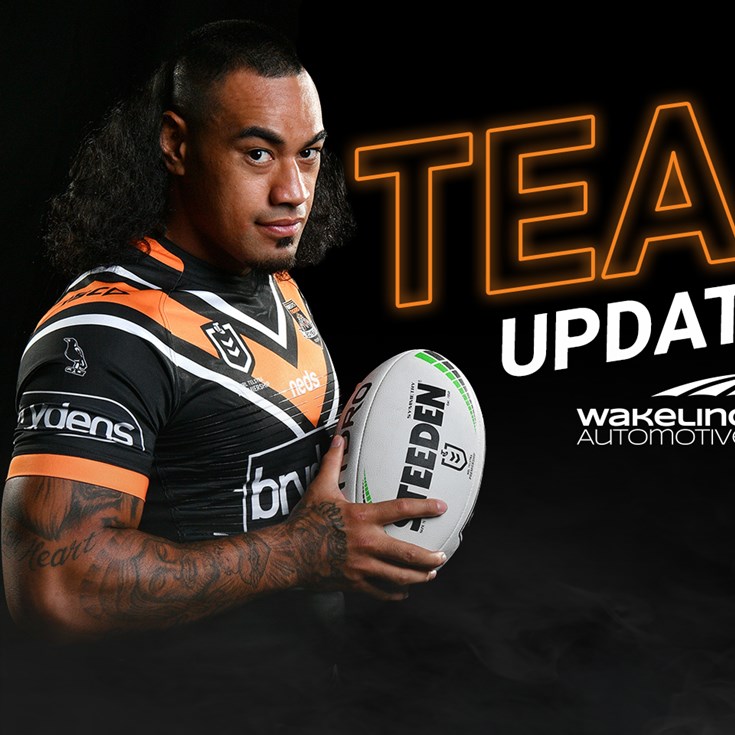 Presented By Wakeling Automotive Thu 09 May, 2019