Western Suburbs Magpies Canterbury Cup Coach Brett Hodgson has finalised his side to take on the Wentworthville Magpies for their Round 17 clash today at Bankwest Stadium.

Kickoff for the match is at 1:50pm AEST as Western Suburbs look to fight their way back in to the top eight after a disappointing defeat last weekend.

Hodgson has confirmed a strong side for today's clash between the eighth and ninth-placed sides, headlined by the return of Russell Packer from a foot injury. 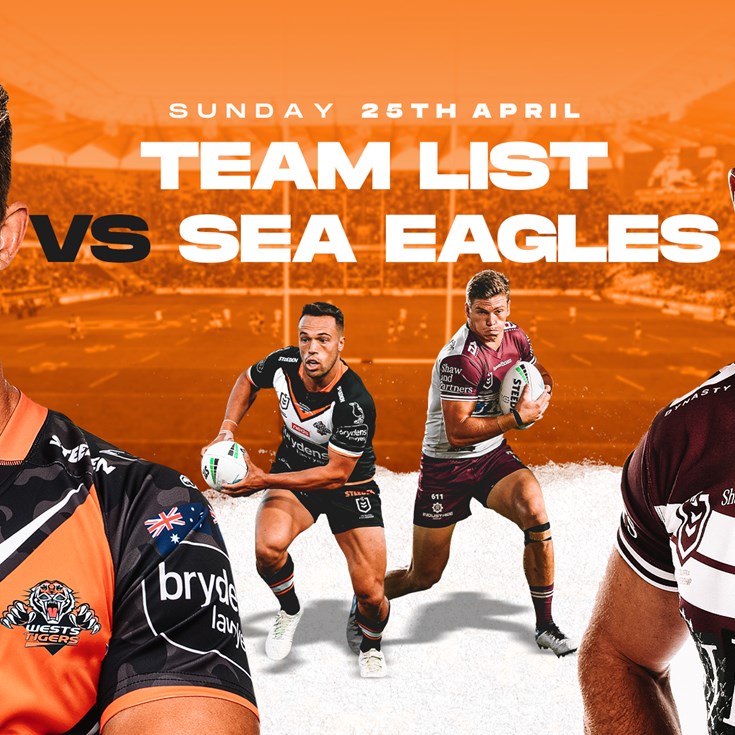