Wests Tigers Head Coach Michael Maguire says his side are aware of what's required of them this Saturday night as they look to keep their good form going against the Bulldogs.

After good wins over the Knights and Cowboys put Michael Maguire's side back in the top eight, Wests Tigers know they simply need to keep winning to stay in the finals race and that starts with another 80-minute performance this week.

Maguire said Saturday's game was another important contest for the team.

“One thing about our group is that they’re very aware of where we are right now," he said. "Tomorrow is a very important game for us. Each game is bringing that [importance], and I'd like to see that bring out the best in the boys as a result.

“We’ve been working really hard to achieve that 80-minute performance.

"We've said throughout the season that we've had passages of play that I've been really pleased with and passages that stand up to what we need.

"Last week they showed that, but we've spoken about if they can't do it again then it doesn't mean too much.

If they can't do it again then it doesn't mean too much...

With finals football on the horizon, Maguire made it clear that his side are a group that are focused on consolidating their top eight position.

“The work they’ve been doing on the park is now starting to come out," he said.

"They're well aware of what we're playing.

“We want to be the team that makes the eight. There is a lot of play for and we’re aware of what we need to do tomorrow — we know that the opposition have been performing really well so we need to make sure we turn up.”

“For us, it’s about the things we’ve been doing all year, " Maguire added.

"We’ve been challenging each other... I said earlier on that our players would grow throughout the season and they’re starting to show that now." 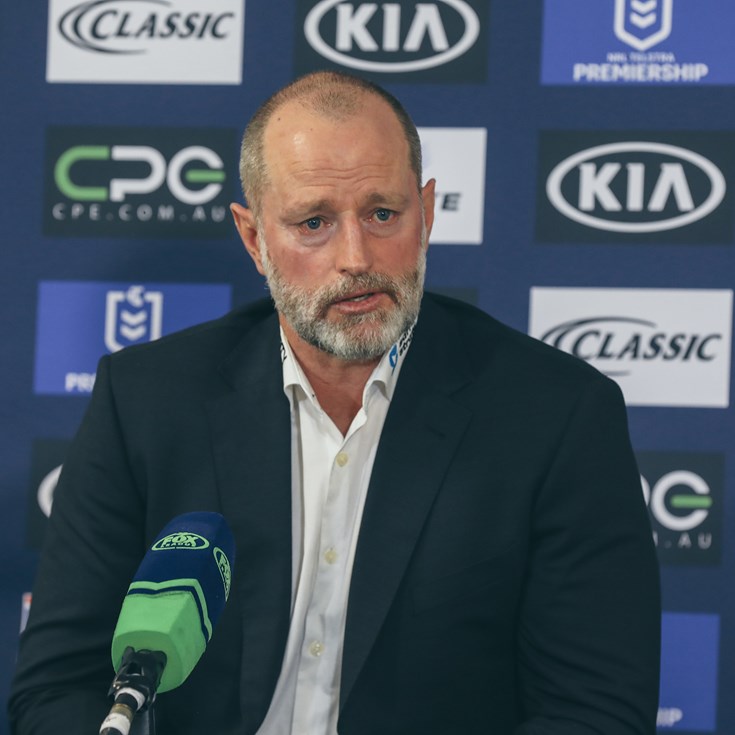