Wests Tigers Head Coach Michael Maguire has dismissed talk that his side will be without captain Moses Mbye or hooker Robbie Farah for the remainder of the regular season after the pair picked up injuries in last week's loss to the Bulldogs.

Neither Farah or Mbye have been named for Wests Tigers this week as they take on the Sea Eagles at Lottoland on Thursday, with reports emerging during the week that both might have played their final game for the club in the 2019 season.

Maguire dismissed the notion of that, but said that Farah's injury was more serious than Mbye and could leave him in more doubt for a return this year.

"He's going to do everything possible to get himself back.

"It'll be a close call towards the back end of the season, but one thing we've seen about Robbie over the years is that he'll do everything possible to be out here.

"I think there's a fair chance he'd be back this year and I'd never rule Robbie out.

"I've spent a fair bit of time with him through a couple of clubs now and I can just see how professional he is in the background."

Maguire confirmed that the number nine didn't require surgery for the injury to heal, with his cracked tibia simply needing time to heal itself in order to play.

"He's on crutches at the moment so we're just taking some weight off to allow it to heal," he said.

"The doctors are coming up with some amazing things so we'll see how we go.

"It's a cracked bone, so the speed on how quickly the bone repairs is what is dependent on when he's going to play next.

"It's up to the surgeons to make the call each week [about whether he can play].

"We're well and truly in the mix with everything that's going on in the game and he can see that. I know the boys know that too."

Maguire said the news was much better for Mbye, who ran this week and is firming for a return as early as next week's clash against the Knights at Campbelltown.

"We're hoping for next week," he said.

"I heard there he might be out for the season but that's definitely not the case.

"He ran this morning and was a little tight through the hip flexor so we'll see how he is next week."

Wests Tigers have named Jacob Liddle to replace Farah in Thursday night's clash with the Sea Eagles, while young gun Tommy Talau will make his first-grade debut at centre in place of Mbye. 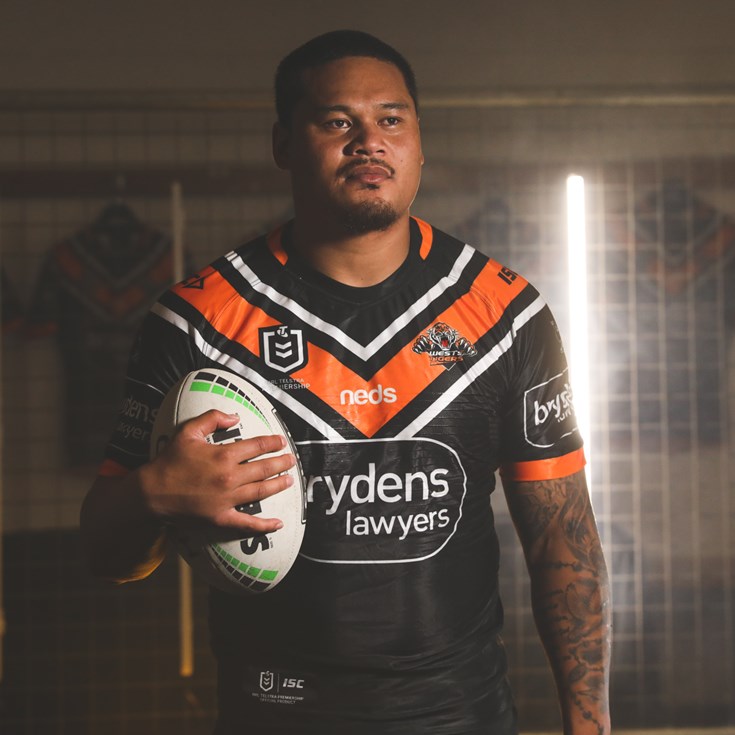 Early team news for Round 13

Around the Grounds: Round 12