Wests Tigers forward Michael Chee Kam will start in the back row for Samoa as they prepare for their first Test match since June when they take on Fiji this Saturday at Eden Park.

Chee Kam came off the bench for Samoa in their 22-6 win over Papua New Guinea at Leichhardt Oval back in June, but has been called in to the run-on side in just his third Test appearance for Samoa's clash against Fiji this weekend.

The call-up is a deserved one for the 27-year-old, who produced arguably his finest season in first-grade in 2019 with 22 appearances for Wests Tigers and a career high in tries scored as he consolidated his spot in Michael Maguire's side.

Chee Kam made his international debut for Samoa in 2018 and is the only Wests Tigers player selected in the squad for Saturday's Test following end-of-season injuries to David Nofoaluma (elbow) and Josh Aloiai (hand).

Samoa and Fiji will kick-off at 12:20pm AEDT from Eden Park as part of an international triple-header on the day that will also see New Zealand take on Great Britain (3:00pm AEDT) and Australia face Tonga (5:40pm AEDT).

All matches will be broadcast live in Australia via FOX League. 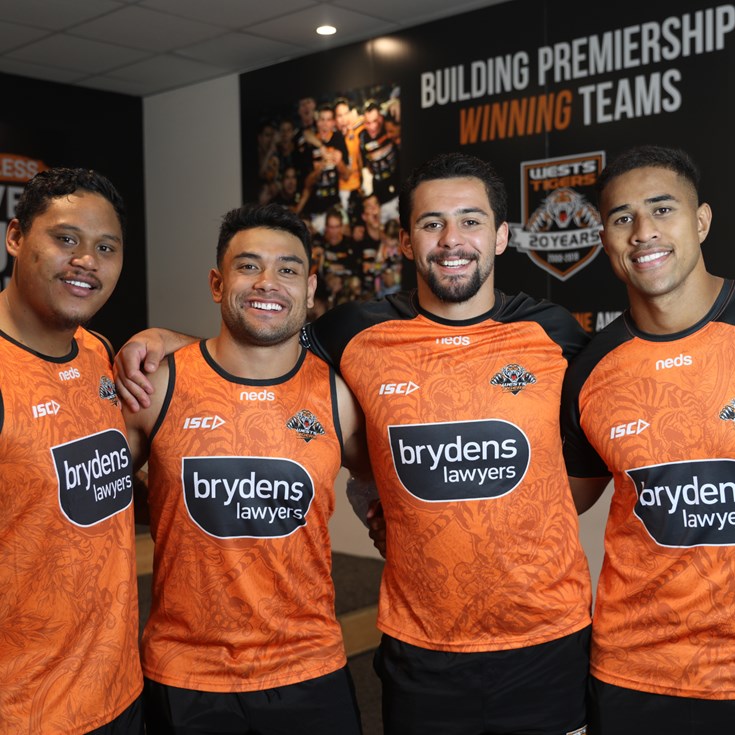