Wests Tigers Harvey Norman NSW Women's Premiership side will kick off their 2020 campaign this Sunday, March 15 when they take on Brothers PJRLC at Hickey's Lane in Penrith.

After a superb 2019 campaign that saw the side finish agonisingly short of a maiden Grand Final berth, Wests Tigers will be determined to go one step further in 2020.

International players Botille Vette-Welsh and new recruit Raecene McGregor have both been named for Sunday's game, while junior representative duo Emily and Sophie Curtain will also start in a strong lineup named by Coach Neil Stanley. 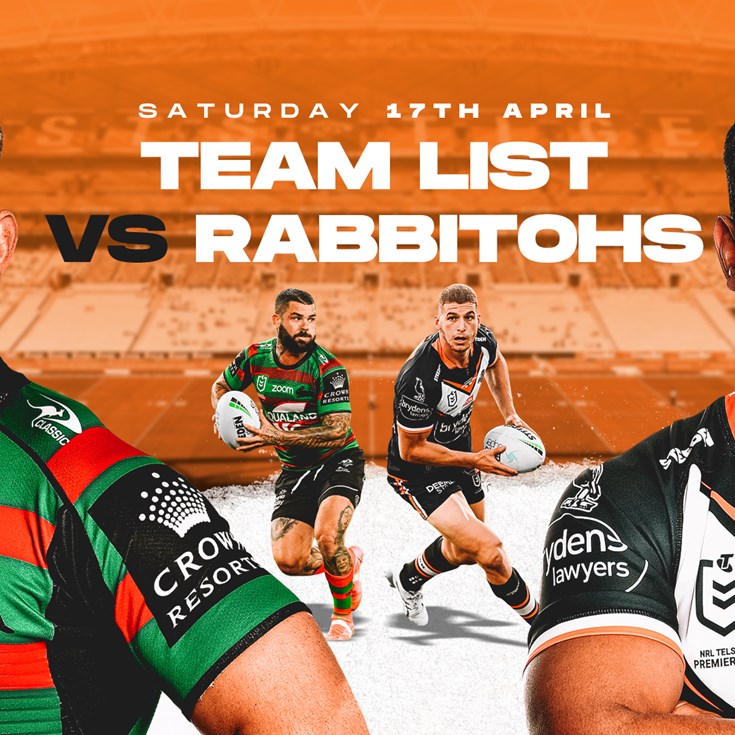 Wests Tigers women cruise to first win of the season