Rugby league Immortal Andrew Johns called him "the form winger of the competition" but David Nofoaluma knows it's only hard work that has him on track for his finest season in first-grade.

Having crossed for his 10th try in 11 games last Thursday against the Eels, Nofoaluma's try-scoring and attacking exploits have certainly turned plenty of heads so far in 2020 — leading to some throwing his name up as a representative bolter.

For the Campbelltown junior, while an Origin debut has always been a dream, the focus for him remains on repeating the habits that have got him to this point.

"To be mentioned by Joey and those guys makes you feel like all the hard work you've put in to now is being recognised," Nofoaluma reflected when asked about his dynamic start to the 2020 season.

"It's been eight years since I debuted so to be recognised like that makes me feel special, but that's just come from a lot of hard work."

Having been bandied about in discussions for a potential Origin debut later in the year, the 26-year-old didn't shy away from his ambition of being selected for the Blues but said those discussions would come from his club form.

"It's always been a goal of mine to one day play for NSW," he enthused.

"As the years have gone on in my career, I think I've just got more mature in my game and I've learned a lot which is helped.

"When I'm playing, there's little things that I've been taking on which is part of growing.

"I think I'm now at the level where I can put myself in a good position to hopefully get those rep. honours but I know it's just about doing the same here all the time.

"I think I'm really high on my confidence now," he said.

"If anything happens on the field I'm just in a good headspace where I can back my instinct and confidence." 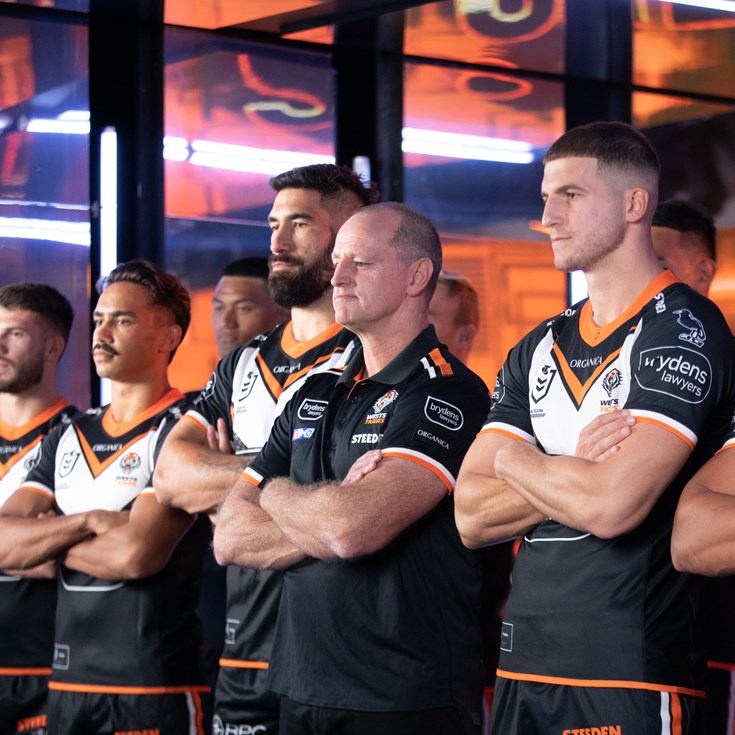