Wests Tigers Coach Michael Maguire says Saturday's clash against the two-time defending premiers in the Sydney Roosters is just like every other in the run home for 2020 — a must-win contest.

After watching his side eek out a one-point last week over the Bulldogs to keep their finals hopes alive, Maguire said his side were ready to rise to the occasion in front of a COVID capacity crowd at Leichhardt Oval.

“We’re facing the Roosters now and we need to have the same outcome as last week," Maguire said ahead of Saturday's game.

"We need to nail every play and do our jobs for each other.

“Every game is a big game for us — we know now where we're at at this stage in time.

“It’s about nailing those key moments, the momentum and flow in games. It’s about hanging on to that and really capitalising when it comes about.

"We have to work hard for each other in games like this," he said.

"We’re very much looking at ourselves and at our performance.

"It’s about the 80-minute performance we have been discussing — one of those ones like last week. We got the win off guys persisting through that 80-minute period last week and we'll need to do that again."

Maguire confirmed his side are set to be boosted by the inclusion of Alex Twal and Thomas Mikaele, who were both named among the reserves but have trained well in the lead-up to Saturday's game.

“They trained well earlier in the week — obviously we need to monitor that through our final training run and make the selection off the back of that,” said Maguire.

"They'll be good players for us to have back this week.

"The amount of noise the fans made the last time we went to Leichhardt was special and I’m looking forward to getting that noise behind us again this week.

“It plays a big part in what we’re about." 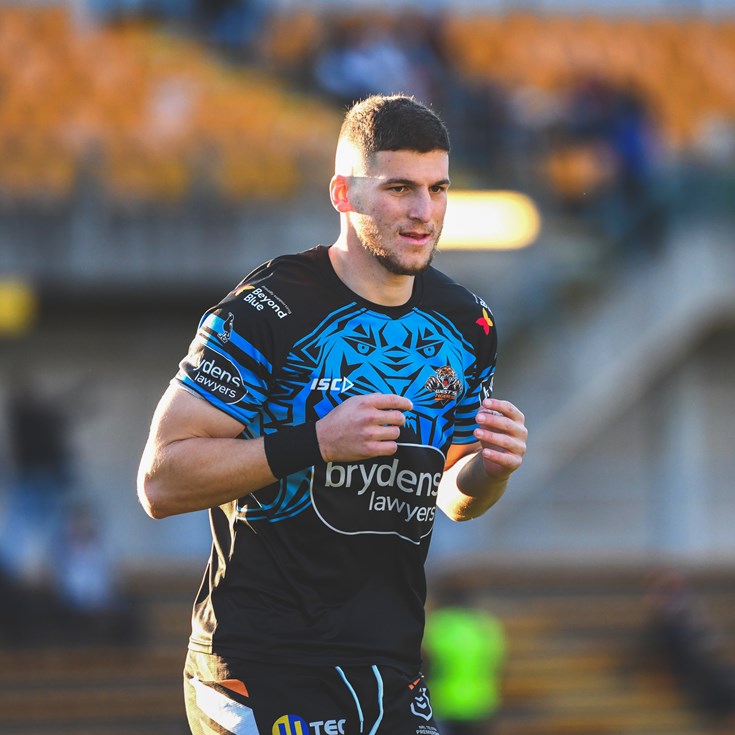