Wests Tigers have today confirmed that the 2020 NRL season will be Benji Marshall's final season with the club.

Having first debuted for Wests Tigers in 2003, Marshall helped the club clinch its maiden Premiership victory in 2005 and was inducted as an inaugural Life Member in 2013.

Since then, Marshall has gone on to become the second-most capped player in Wests Tigers history with 253 first-grade games for the club.

His 14th season with Wests Tigers will be his last, after the club confirmed the decision to part ways with the 35-year-old at the end of the year.

"Benji Marshall has been an incredible servant of this club for close to two decades, and has had an invaluable impact in shaping who we are as Wests Tigers," Wests Tigers Chair Lee Hagipantelis said.

"Benji's importance over the years has been seen clearly on field, but as of equal significance for our club has been his presence off it. He is a player and a person that has inspired generations of rugby league fans and I have no doubt that he will go down as one of the greatest ever players to represent Wests Tigers.”

"As a club, we were thrilled to welcome Benji back to Wests Tigers in 2018 and to see him return in a leadership role in this part of his career,” said Wests Tigers CEO Justin Pascoe.

"Over the past two-and-a-half years, Benji has performed as we knew he would on field but the reality with our roster management is that he will not be with Wests Tigers next year.

“Decisions around our playing roster are incredibly difficult ones to make, and this decision is not made lightly with the absolute respect this club has for Benji Marshall.

"While difficult, however, it is a decision that has been made as part of our constant roster management responsibilities in order to ensure clarity and certainty for our organisation moving forward.

"Whatever Benji chooses to do in 2021 — whether that is playing football or not — will be up to him and I have no doubt he will be a success," Pascoe said. "He is a terrific player and person and will unequivocally have the full admiration and respect of this organisation in whatever he does next in life." 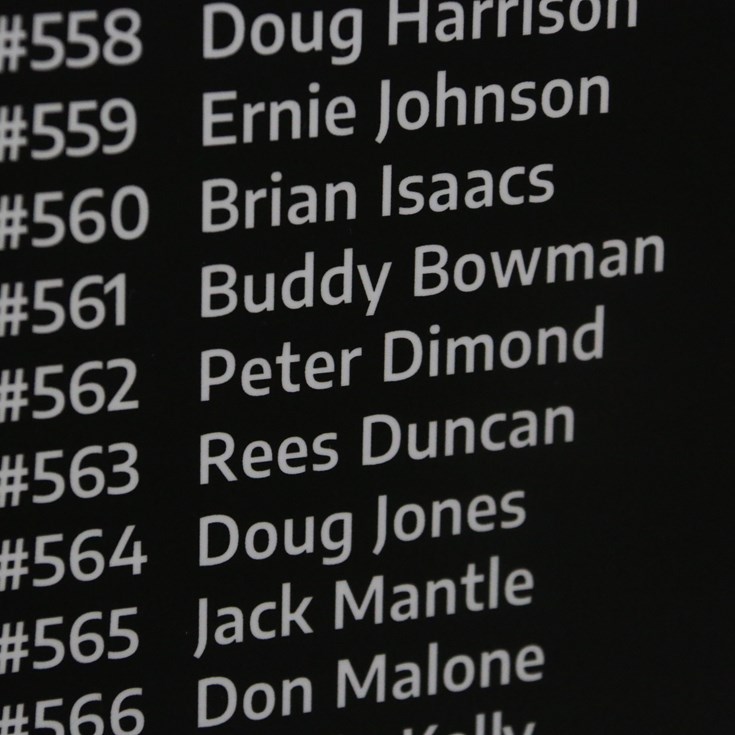