Wests Tigers Members were heavily recognised in Round 5 with the club's annual Members Appreciation Round reaching new heights.

With a blockbuster four-game program on field at Leichhardt Oval, there were no shortage of rewards and recognition for Wests Tigers Members with the club closing in on the 20,000-mark once again in season 2021.

Lucky Members at the ground were treated with a range of surprise and delights.

Wests Tigers women's players Sophie Curtain and Najvada George found Members at the ground to watch the women's game — gifting them with a Wests Tigers Roarstore merchandise voucher — while Athletes Nutrition also provided a voucher for Members which was gifted to some during the Jersey Flegg game.

Prior to the NSW Cup game, more Members were rewarded — this time with tickets to Wests Tigers' Round 6 clash against the South Sydney Rabbitohs — while 21 randomly-selected Members were given further vouchers to the Sackville to enjoy.

That wasn't all, with a Wests Tigers Member having the opportunity to toss the coin for Wests Tigers captain James Tamou while other Members were on-field to form a guard of honour later on in the match and announce the team back on.

Wests Tigers Member of the Month was highlighted as the players ran out for warmups, with Foundation Ambassador and 2005 Premiership Winner Pat Richards gifting the winner with a private Zoom call as well as a signed 2021 jersey.

At half-time, Members were on-field for a special challenge and some received the opportunity to sit on the players' official sideline interchange seats, while the club's Platinum Members also took part in a special lap of honour.

With the players finishing the day with their regular tradition of distributing "Show Your Stripes" footballs, it was certainly a big day for Wests Tigers Members in Round 5 and a great recognition for their continued support.

To show your support as a Member this year, please call (02) 8741 3300 or visit www.weststigers.com.au/membership to get on board. 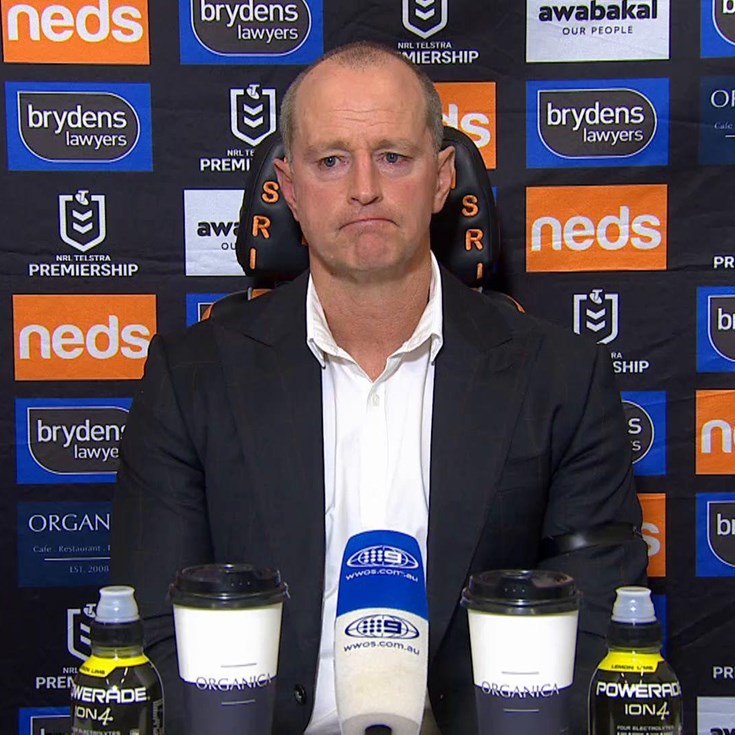