Mikaele will escape suspension and be eligible to face Manly Warringah on Saturday after being hit with a $1,150 fine.

Cronulla forward Aiden Tolman is set to miss Round 19 after he was cited for a high tackle in his side's loss to Canberra in Round 18.

Unless the charge is successfully overturned at the judiciary, Tolman will miss his side's upcoming clash against the Bulldogs after he was one of a handful of players charged from the weekend's action — all of which took place in Queensland following the relocation of all teams due to the growing COVID outbreak. 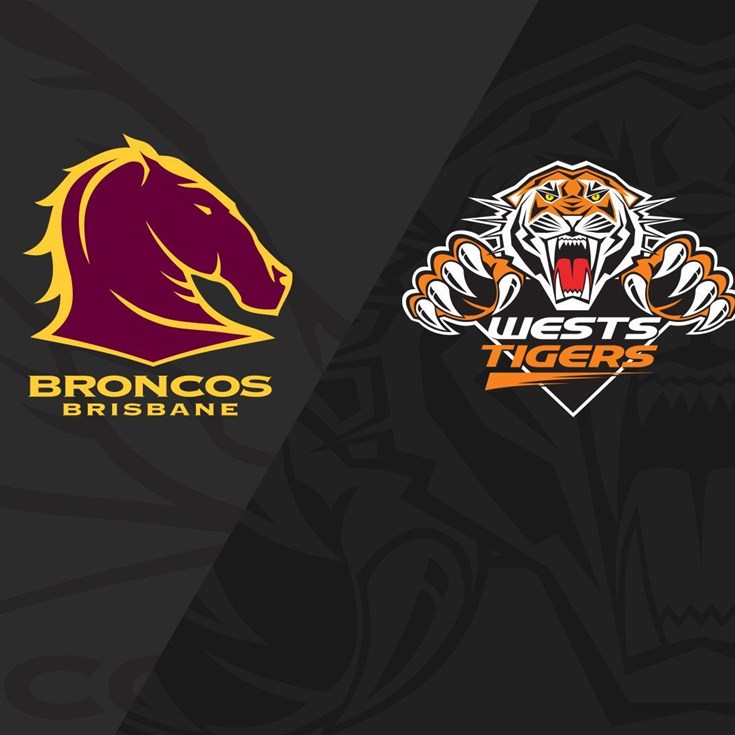