Wests Tigers co-captain Russell Packer says a new-look side in 2018 will put the team on the right track to success going forward, even if it will take time to adjust.

Coach Ivan Cleary is expected to name a slew of new recruits today in the squad for Round 1, with the likes of Packer, former teammate Ben Matulino and five-eighth Josh Reynolds all likely to feature, while several others could also be set to make their Wests Tigers debut on Saturday afternoon.

And while the opportunity to don new colours in a new environment excites the Kiwi international, he's also aware of the many changes that have taken place in a short space of time for Wests Tigers.

"A few of us will be making our debuts for the club so it’s exciting in that regard," Packer enthused.

"It’s going to be a special occasion for a few of us and exciting because it's a big challenge.

"It’s a pretty good measuring stick for us, Round 1. On the field, we’re going to be building in to the season and I don’t think anyone is expecting us to come out and top the table in the first few rounds.

"But in saying that, we’ve got a lot of expectations of ourselves within the squad and a big part of the culture we’re trying to build here is being a team that competes and fights hard for each other until the final whistle is over. We’re going to be in every game and have a chance to win them — that’s the goal — and that’s the message I’ll be trying to set. If we have the right attitude, the results will come.

"We’re realistic, though," he added. "We’ve had half our squad come in new and join in to a team that hasn’t performed as well in the past few seasons.

"So getting towards the top of the table isn’t going to happen overnight but it’s only something that can be achieved by giving your best each and every time you play and wear a Wests Tigers jersey.

See what Russell Packer had to say in full about this week's game in the video above! 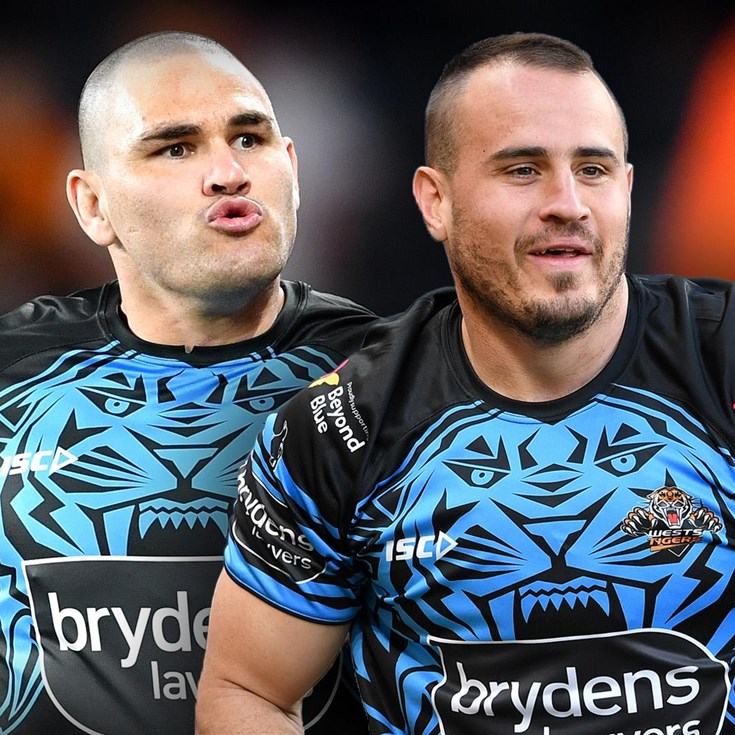 Lantrak Man of the Match: Round 3