Wests Tigers clash against the Newcastle Knights this Saturday afternoon at Tamworth has officially been declared a sell-out by the club today.

The result comes off the back of a brilliant start to the season from Ivan Cleary's side, who have won five of their first six games for the first time in club history to sit firmly inside the top four.

With a much-improved Newcastle side boasting an array of attacking talent arriving in the New England region on Saturday, it's shaping as a wonderful afternoon of footy at Scully Park!

Over 8,000 fans packed the venue in 2016 for the now defunct City v Country Origin clash, but that number is expected to be well surpassed by the crowd in attendance on Saturday afternoon.

Kickoff for the match is at 5:30pm AEST, with live TV coverage available via Fox League.

For fans wanting to catch Wests Tigers in their next home game, don't miss the club's Round 10 clash against North Queensland on May 10 as they run out at Leichhardt Oval for the first time in 2018. 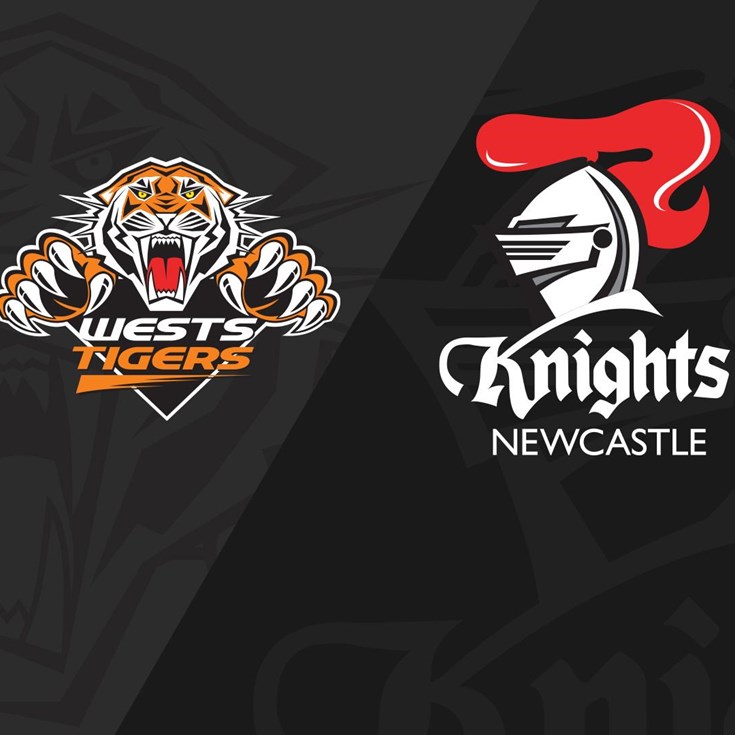