Wests Tigers' late charge towards September footy is certainly gathering plenty of momentum after a thrilling last-start win over the Canberra Raiders in Round 22.

The fourth victory for Wests Tigers in their past five games sees them close the gap further on the eighth-placed Brisbane Broncos, but a win for Wayne Bennett's side on Thursday night against the South Sydney Rabbitohs ensured that the pressure remained firmly on Wests Tigers to win and keep their season alive.

With a good run of form on their side and upcoming home matches at the club's two suburban grounds, Ivan Cleary's side will be certainly aware of the opportunity that sits in front of them to potentially sneak in to the top eight and secure semi-finals football for the joint-venture for the first time since 2011.

To do that, they'll need to keep winning, however, and Saturday's game against the St. George-Illawarra Dragons presents an intriguing task given the decline in form from the Red V in recent weeks.

Since the Origin period, the Dragons have won just one game (against the struggling Cowboys) and are coming off the back of a 40-4 drubbing at the hands of the wooden spoon favourites in Parramatta. Without key players in Gareth Widdop and Paul Vaughan for the next few weeks, it's certainly a tough ask for Paul McGregor's side to find their confidence once again but there's still more than enough representative talent within the squad for them to be a formidable force — not only this weekend but also in the finals series.

While the Red V might be without two of their biggest names for Saturday's game, Wests Tigers will welcome back two of their own with Chris Lawrence (hand/hamstring) and Mahe Fonua (arm) returning.

Their inclusion will offer an extra attacking element to a side that hasn't scored a plethora of points this year, while further solidifying a defensive unit that continues to show remarkable resilience under pressure.

With Brisbane already recording a victory on Thursday night, Wests Tigers know exactly what their clash against the Dragons holds — anything other than a victory will essentially end their finals chances.

As a result, it's shaping as one of the biggest games we've seen at Leichhardt Oval in recent years and certainly not one to be missed, with a sellout crowd expected to roll through the gates this weekend.

Wests Tigers have already beaten the Dragons once this season, and will head in to the game as favourites following the contrasting form lines between the two sides in recent weeks. How they go handling that tag, and the expectations on them to continue their late surge to September, will no doubt be key on Saturday.

Odds correct on Wednesday, August 15 at 3:00pm — 18+ only and gamble responsibly

Mahe Fonua and Chris Lawrence are both confirmed to return from injury, with Luke Garner dropping back to the bench. Jacob Liddle and Malakai Watene-Zelezniak have been retained as reserves. 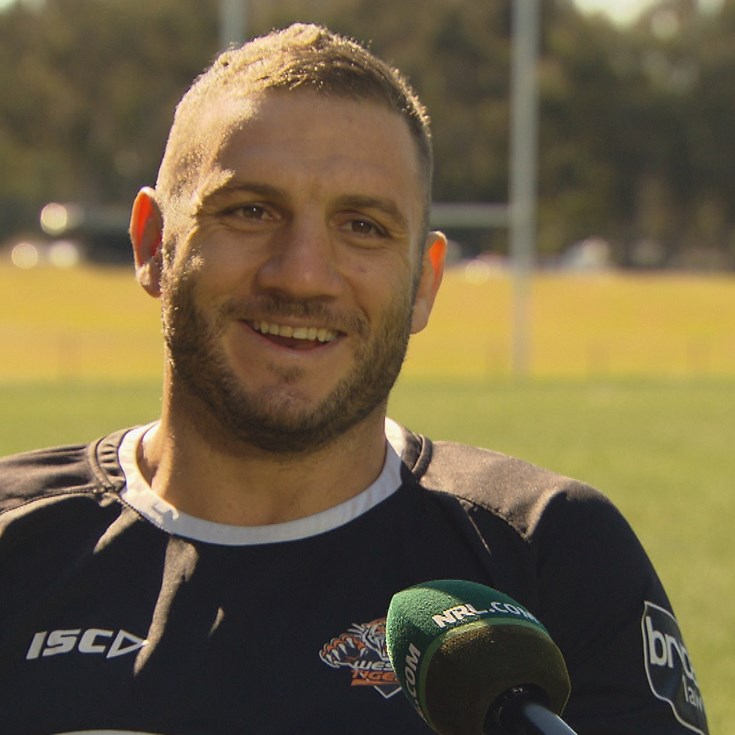