Wests Tigers will run out at Leichhardt Oval for just the second Saturday game in the last four years when they take on the St. George-Illawarra Dragons in Round 23.

Having already played at the suburban ground this year on a Thursday night (Round 10) and Sunday afternoon (Round 16), Ivan Cleary's side will face off against the Dragons in the twilight time-slot of 5:30pm — just the second time this year they will feature in the middle Saturday game (also back in Round 19).

What is interesting, however, is how unfamiliar the 5:30pm Saturday game is for Leichhardt Oval.

Wests Tigers have played 19 Saturday games at Leichhardt since the club's inaugural season back in 2000, but just six of those games have fallen in the afternoon with the majority kicking off at 7:30pm.

Historically, the timeslot hasn't been the greatest for crowds (with an average of just 7,375) but given what's at stake for Wests Tigers and the strong recent form of Cleary's men, the attendance for this week's game will certainly surpass that number with a hefty crowd expected on the day. 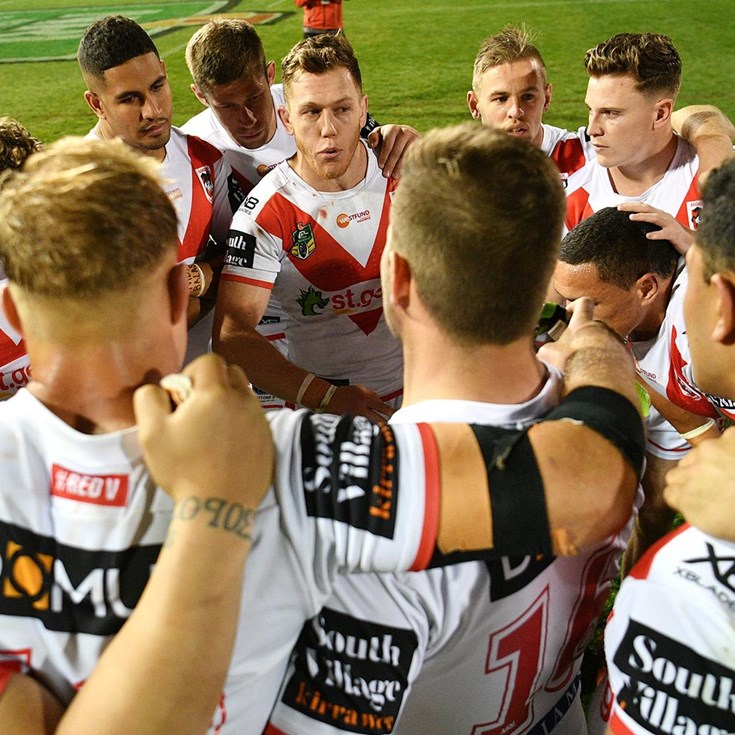 By the Numbers: Round 23