New Zealand Coach Michael Maguire has named an unchanged side for the Kiwis second Test against England on Monday.

Kickoff for the match is at 1:30am AEDT from Anfield.

Having narrowly lost the first Test last weekend, Maguire's side will be out to level the series on Monday as they run out on the hallowed Liverpool turf.

England have lost skipper Sean O'Loughlin to a calf injury for the second clash, while the Kiwis have named Adam Blair to return after withdrawing last week.

Michael Maguire's era as Kiwis coach reads a 1-2 record in 2018 and the recently appointed Wests Tigers coach will be determined to have his side firing on Monday.

Live coverage of Monday's match will be broadcast via FOX League (Ch.502). 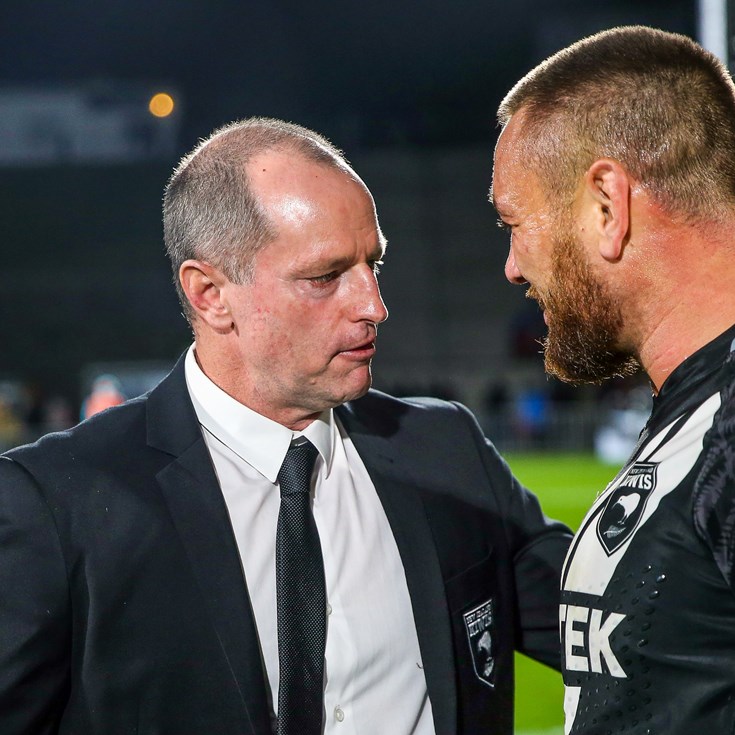