Wests Tigers could be in for a boost ahead of Sunday's clash against the top-of-the-table New Zealand Warriors with captain Moses Mbye a chance of returning from his knee injury.

Mbye sat out his side's Round 1 over the Manly-Warringah Sea Eagles with a minor niggle picked up in the pre-season, with Corey Thompson shifting to fullback.

Coach Michael Maguire was asked about the captain's chances of a return this week and mentioned that he ran well the previous Friday and will undergo further assessment this week in what would no doubt be a big boost for his side.

Winger David Nofoaluma also continues his rehabilitation after picking up a shoulder injury in the lead-up to Round 1 and is unlikely to come in to contention this week — more of a chance for next week's clash against the Bulldogs.

With Chris Lawrence (jaw/face) sidelined indefinitely, Luke Garner looks set to start in the back row after a dominant performance against the Sea Eagles on Saturday.

Man of the Match Robbie Farah played 80 minutes in the win and looks likely to continue in that role for the time being after Jacob Liddle played Canterbury Cup.

Josh Reynolds was an unused 18th man on Saturday along with Matt Eisenhuth (19th man) and it will be interesting to see if either can force a change to Maguire's 17-man side that delivered a strong win over the Sea Eagles in Round 1.

New Zealand Warriors Coach Stephen Kearney is also set to welcome back two key players for Sunday's clash at Campbelltown with Isaac Luke (shoulder) and Isaiah Papali'i (disciplinary) both expected to be available. The return of Papali'i will likely push Adam Blair back to lock and Lachlan Burr to the bench, while Luke's inclusion will most likely see Jazz Tevaga and Nathaniel Roache battle it out for a bench spot. 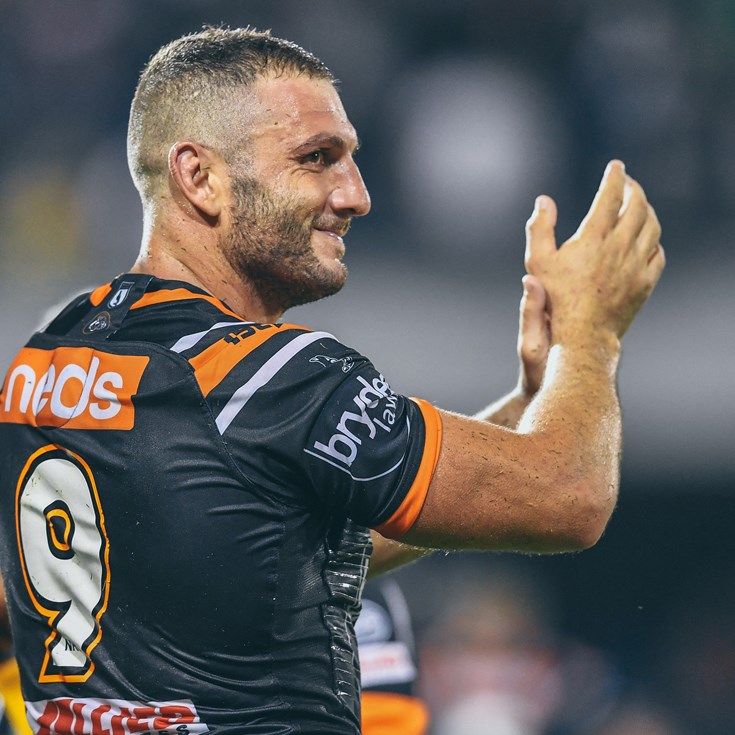