Wests Tigers captain Moses Mbye says his side are solely focused on bouncing back from a "poor performance" this week despite the pressures of outside noise ahead of Friday's game.

As Wests Tigers prepare to take on the Penrith Panthers and former Coach Ivan Cleary for the first time since his departure, Mbye said that improving from last week's disappointing loss was the only cause for concern for his side.

“We’re coming off the back of a poor performance for our standards," Mbye said.

"It's something we were talking about this week and obviously with the short turnaround, we’re putting all our energy into that and our performance.

"There’s a bit of outside noise but our energy is going into our performance and bouncing back. We’ve got to concentrate on what we’ve got coming up against us which is a quality Penrith side. They’ve been under a bit of adversity and can respond quite well, which is something we saw firsthand on the weekend.

"It’s going to be a big game from Penrith on the weekend but we’re looking to bounce back too and I’m hoping we’ll get our fans out there too.”

While much of the talk this week will no doubt centre around the coaching box, Mbye said he was delighted to be working under Michael Maguire this year.

"Our playing squad is fully committed to that and we're simply looking forward to bouncing back from the performance last week against the Bulldogs.

“He [Maguire] was disappointed with our performance as we all were and we knew that wasn’t our standards that we dished up on the weekend.

"We’ve had a good week of recovery with a short turnaround and we're just focusing our energy on the game.”

Josh Reynolds has been named in this week’s side to take on the Panthers with Benji Marshall (hamstring) unavailable for selection, with Mbye welcoming his former Bulldogs teammate back in to the fold this week.

“He's [Reynolds] been pulling his weight in reserve grade in the past couple weeks and he’s had a couple of really good performances in Canterbury Cup,” he said.

“The boys have full confidence in Josh to come in and do his role. He’s a quality first-grader and he knows what to do — we’ve got full trust in him." 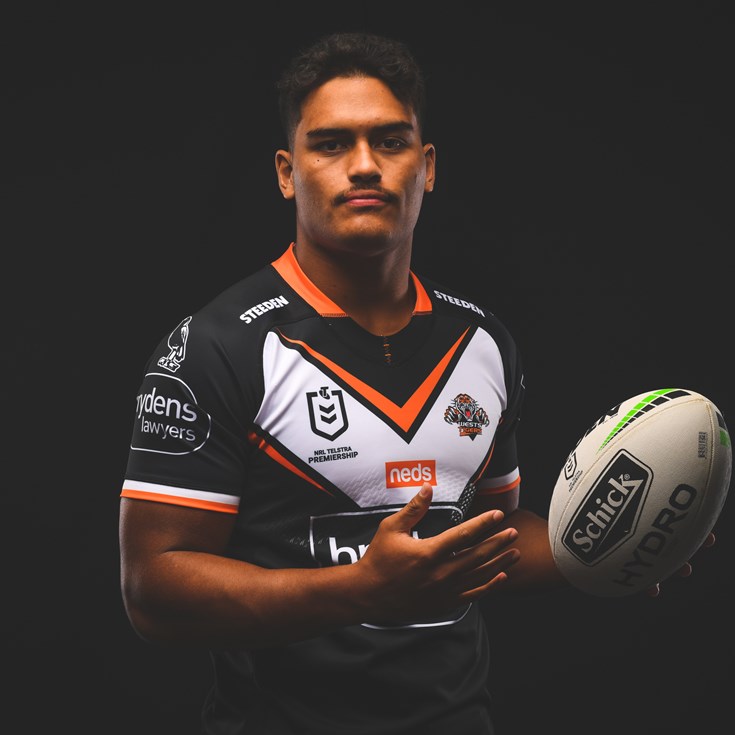