Wests Tigers Head Coach Michael Maguire says his side will head in to their Easter Monday clash against the Parramatta Eels well prepared after a busy schedule in recent weeks.

With just five days preparation between Rounds 3 and 4 and then six days between Rounds 4 and 5, Maguire said the long turnaround for this week's game has come at a good time for the team — allowing them take stock of their start to the year and examine the areas in which they can improve over the coming weeks.

"The boys have really freshened up, which is good," Maguire said.

"Having three games in 12 days, I was really pleased with how the boys got through that period. There's a lot of areas we've been able to look at in our game over this longer break now, which is a real key as you move through the season.

"You've got to make sure you utilise the downtime when you have it.

"The boys have done that and they've been buzzing around over the last couple of days, and I'm looking forward to seeing them back in action on Monday."

Level on points with the Eels through the opening month of the competition, Maguire said he was expecting another tough arm wrestle for his side on Monday as they look to consolidate their spot inside the top eight of the competition.

"You've always got to pay respect to who you're playing," Maguire said.

"A couple of weeks ago we weren't where we wanted to be, but we performed for 80 minutes against the Broncos and it needs to be no different this week."

The first NRL fixture to be played at the new Bankwest Stadium that will be the venue for five Wests Tigers games this season, Maguire said the importance and excitement of running out at the new venue was something to be recognised.

"I think it's fantastic for the game," Maguire said. "Once they get all the stadiums sorted out, our game is going to move forward in a great way.

"I was fortunate to be out there on Monday and it looks fantastic.

"With 30,000 people being there and the noise and the atmosphere, I think it's going to show our game for what it is, and that's a great game.

"You've got to enjoy it as well — that's all part of the experience of playing there.

"There's no better feeling than being able to run out in front of a packed crowd. We know that we're going to have a lot of our fans there — it's our home ground as well amongst the grounds we play at — so our Members and fans will be out there." 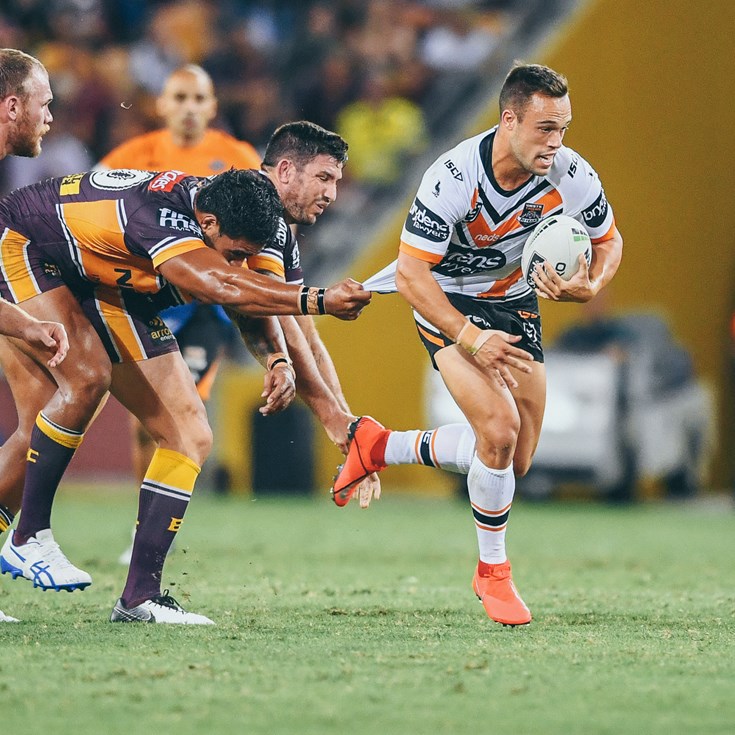