Wests Tigers Life Members Benji Marshall and Chris Lawrence will each play their 250th game for the club this Saturday against the Newcastle Knights at McDonald Jones Stadium.

The pair will become just the second and third players respectively in Wests Tigers history to reach the milestone — with Robbie Farah (277 games) the other — and also currently sit atop the club’s all-time top try-scorers list with 84 tries each for Wests Tigers.

Marshall will start in the number seven jersey alongside Luke Brooks, with the local junior recalled to the starting side having spent the past three weeks coming off the bench. Brooks’ inclusion isn’t the only change in the spine from last week’s side, with a knee injury to Harry Grant seeing co-captain Moses Mbye shift to the number nine jersey.

Joseph Leilua and Russell Packer both return from suspension and take their place in the run-on side, while new recruit Asu “AJ” Kepaoa has been named to make his NRL debut on the wing.

Sam McIntyre earns a promotion to the starting side and has been named to start in the back row, with Lawrence shifting from the centres to the bench alongside fellow forwards Shawn Blore, Thomas Mikaele and utility Billy Walters.

Matt Eisenhuth also returns from a knee injury and replaces Alex Twal at lock, who is out with a minor rib complaint.

For the Knights, star centre Bradman Best (ankle) and Tautau Moga are both out of the backline while Pasami Saulo (suspension) will also miss the clash.

New recruit Blake Green starts at five-eighth, allowing Kurt Mann to shift to hooker in place of Chris Randall, while Gehamat Shibasaki and Star Toa are both the included — the latter of whom starts on the wing with Enari Tuala shifting in.

Wests Tigers went down 42-24 to Newcastle when they met back in Round 2 earlier this year, but hold a good recent head-to-head record against the Knights having won five of the last seven games between the two sides — including their last three games at McDonald Jones Stadium. 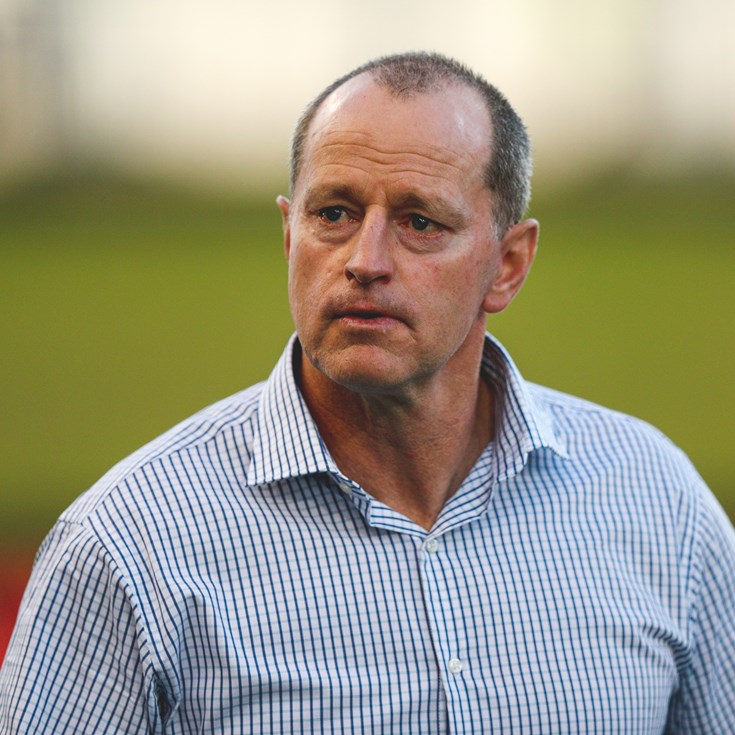 Early team news for Round 13