Wests Tigers Coach Michael Maguire says the return of Harry Grant will be a boost for his side — but not the deciding factor — as they look to bounce back against the Penrith Panthers tomorrow.

Grant's return for his first game since Round 12 comes at a good time for the visitors as they look to correct last week's heavy defeat to the Sydney Roosters, but Maguire was adamant the rookie hooker's inclusion was only part of the puzzle.

"It's about everyone doing their jobs," Maguire said when asked about Grant's return.

"Harry needs to do his part along with everyone else then it will be a strong team performance in and around our defence.

“We’ve all got to make sure we are aiming up and performing. If you do that, that's what makes an individual’s job a lot easier."

"He knows what he needs to do for the team and he brings a lot of quality to all the little areas of the game so I’m looking forward to bringing him back."

With Jacob Liddle making a strong return from injury in the past fortnight, Maguire said having the two number nines available was a strength for his side against a Panthers outfit missing their regular hooker in Apisai Koroisau.

“For Harry, the key is he just needs to go out and do his part," Maguire said.

“He’s been really good for the team, but it was nice to see Jacob Liddle performing the way that he has too.

"I can go around the team and talk about [all the] individuals, but I need a complete performance from everyone tomorrow."

Up against a Panthers side on an incredible ten-game winning streak, Maguire said his side were excited by the challenge ahead of them.

“We're definitely looking forward to playing the teams that have been performing well and it’s a big challenge for us,” Maguire said.

“It’s a big test for our defence, obviously. It’s something we’ve been growing at throughout the year — at times we get it right and at times we need to be better, We need to be strong through the ruck so we can be ready for whatever they throw at us.

"When we’ve got the ball, we need to make sure we perform in the way we know we can.” 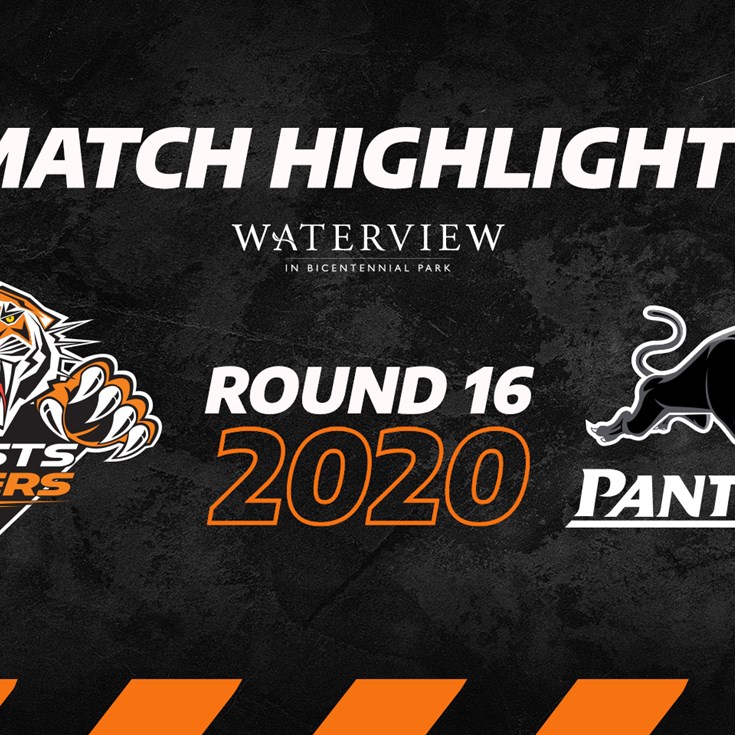 All the Round 16 team news!