New recruit James Tamou says he's excited and honoured by the opportunity to lead a young Wests Tigers side in 2021.

The 32-year-old was announced as captain by the club on Friday — only a handful of months after joining from the Penrith Panthers — but told Wide World of Sports 2GB Radio of his excitement to lead from the front in his new colours this year.

"It's nerve-wracking when you go to a new team," he said, "but it's a young team here and the boys are really respectful so they made it easy.

"When Madge announced the captaincy, I got goosebumps and I was shaking.

"Just to be leading such a young and enthusiastic team is exciting.

"I've only been here a short time but the players have shown me what it's like to represent the Wests Tigers jersey.

"I've adopted that and I'm willing to take it on."

Having led a young Panthers outfit on a record-breaking win streak to a Grand Final appearance, the 32-year-old noted similarities between the two sides but emphasised the extra passion on display throughout the pre-season.

"I've only got good things to say about this group," Tamou said.

"The past is what we know it is here but the fire still burns in the belly and the team rips in every session. The young ones are even stronger than me so it's a real honour to lead this group.

"I think the leadership group that Madge has appointed is such a relief because it's something I can lean on during the season.

"Madge has definitely done the work with this squad but the boys have also put in the work this pre-season and I'm excited to see how this season goes.

"It's an honour to lead such a proud group and have no doubt we'll be ripping in." 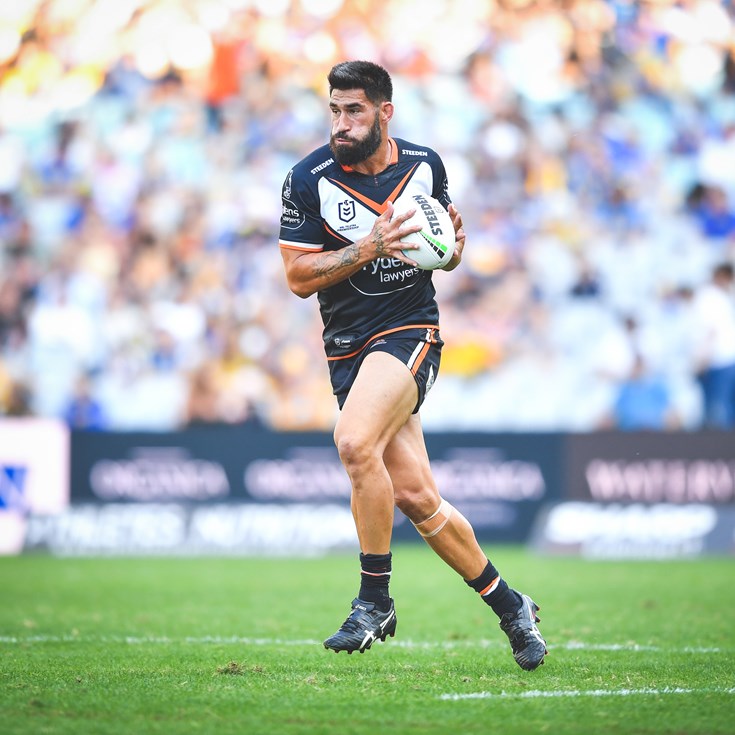 Tamou: 'All of us need to look in the mirror'